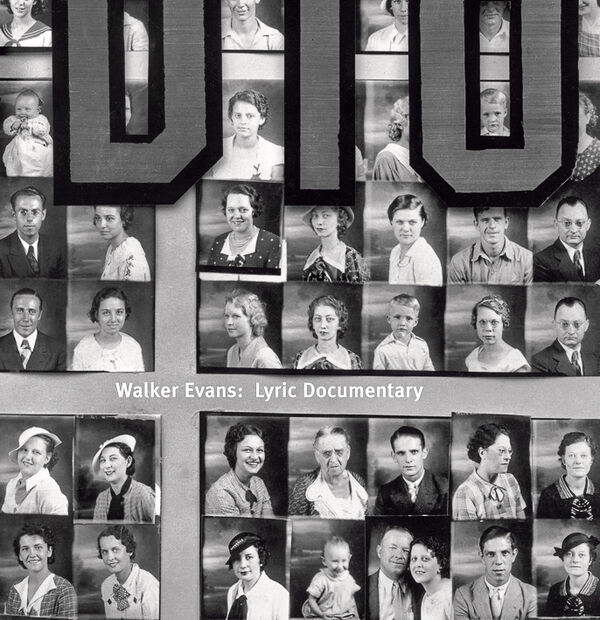 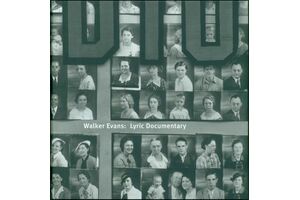 Walker Evans | Steidl
Walker Evans – Lyric Documentary
48,00 €
Inkl. MWSt., zzgl. Versandkosten
Lieferzeit: 2 bis 6 Werktage (weltweit)
In den Warenkorb    Auf die Wunschliste
Walker Evans’ work was spread over forty-six fitful and prolific years, yet in a scant two years, 1935-1936, he produced a singular body of work that defined his career. In the process he refined a hybrid style which combined documentation with sly personal comment. During that brief time he worked for the Farm Security Administration (previously the U.S. Resettlement Administration) photographing the consequences of the Great Depression. He delighted in being the artist traveling incognito as an artless photojournalist, but with the independence to satisfy his own designs.

This volume presents those seminal images for the first time as a comprehensive body and in chronological order. These are prime examples of Evans’ alchemy — his seemingly effortless transformation of mundane fact into sweeping lyricism. This series not only defines his mature style but also offers a path for artists of future generations. Evans has been called the most important American artist of his century. The impact of his vision reaches well beyond the province of photography.