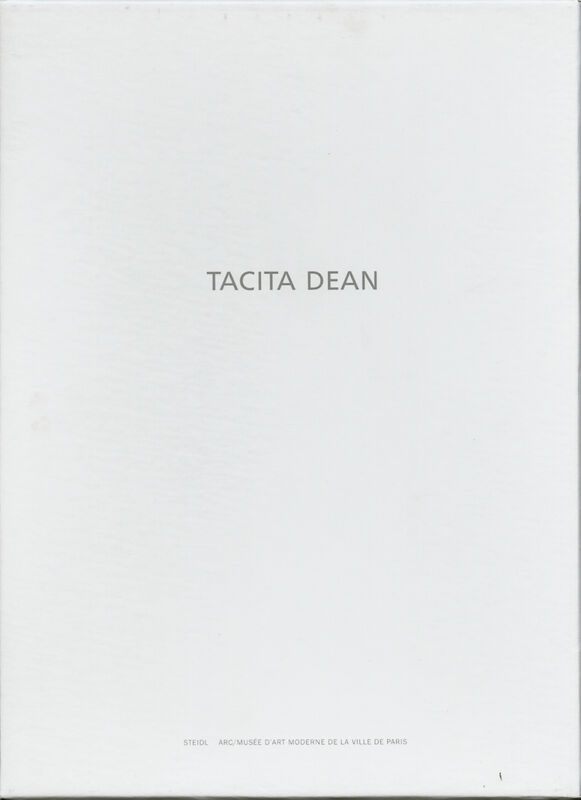 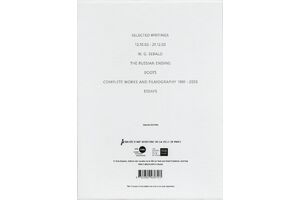 Book Three: W. G. Sebald gives homage to the German writer who was killed in a car accident in 2001. It takes its starting point from a reference in his book The Rings of Saturn and then weaves a meandering narrative between history and autobiography, England and Germany, and ends up, strangely enough, in Texas.

Book Four: The Russian Ending shows a set of 20 photogravures made by the artist in 2001. From found postcards the artist made fictional sad endings for films, borrowing from the early days of the Danish Film Industry when it was necessary to make two endings: a happy one for the Americans and a sad one for the Russians.

Book Five: Boots is a soliloquy presented in three languages: English, French and German. Each version is a different fictional take on the movement and musings of the character, Boots, in a villa in Portugal. Though it looks like a film script, the book is in fact a transcription of the action in a film with the same name.

Book Six: Complete Works and Filmography is exactly what it says it is.