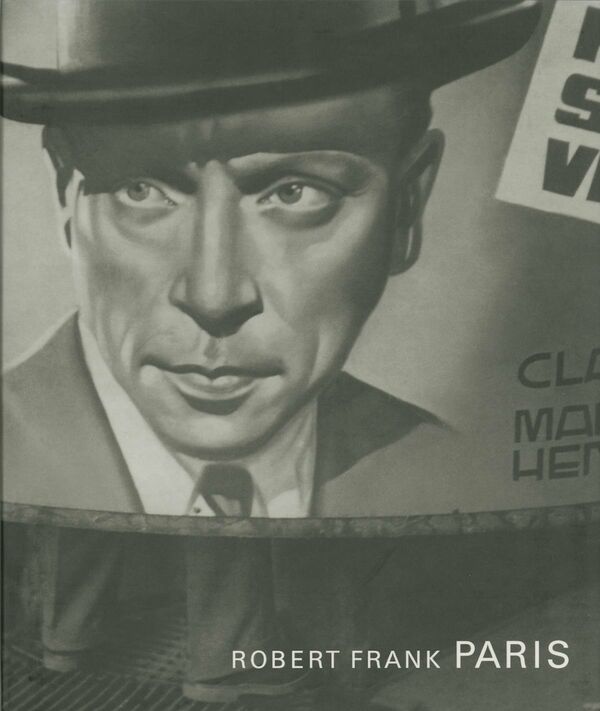 Having left Switzerland in 1924, this 1951 trip to France was only Frank's second return to Europe after he had settled in New York City in 1947, and some of the images he made during that visit have become iconic in the history of the medium. The 80 photographs reproduced here suggest that Frank's experience of the "new world" had sharpened his eye for European urbanism. He saw the city's streets as a stage for human activity and focused particularly on the flower sellers. His work clearly references Atget and invokes the tradition of the flaneur.