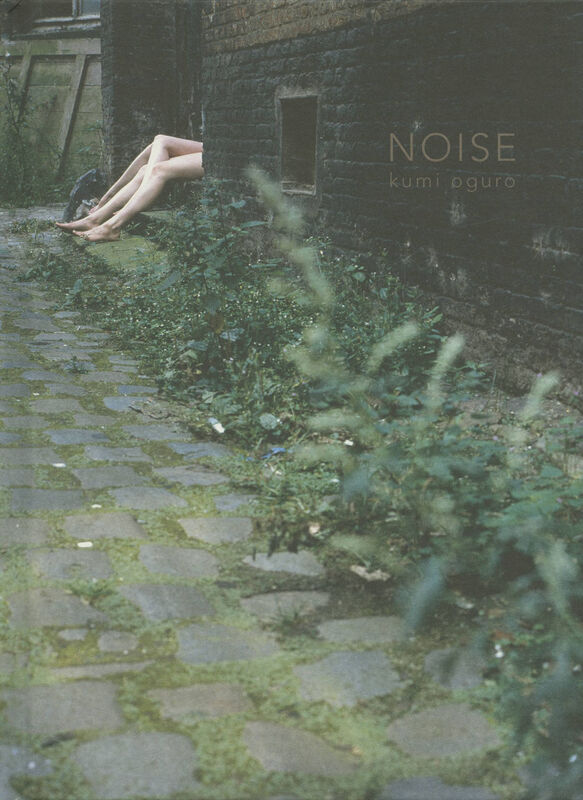 This influence has led the photographer to explore the theoretical, historic, visual and manifestly numerous relationships between her own photography and the language of cinema. This permeation could not be described as a debt in the strict sense, nor is it nurtured by explicit or obliging citations or references.
Instead it feels its way, spontaneously seeking its own path and its own markers.

From her earliest exhibitions and publications and even in the recent developments of her highly personal series “NOISE”, compiled here in the coherent form of a book, these relationships (the staging of locations, placing bodies in real-life situations, the expressionist use of light, the theatrical play between actors, indications of an off-camera area, effects designed to create tension, veiled references to the logic of genres, etc.) have become undeniably more complex, but also increasingly diverse.“ (Emmanuel d'Autreppe )