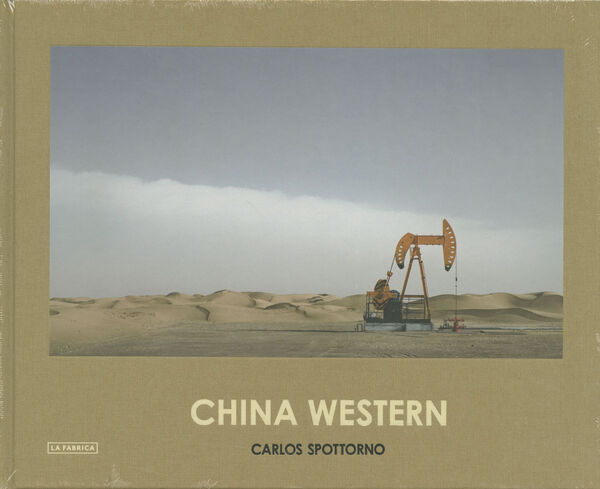 Xinjiang is very rich in oil and gas, and it's the chinese natural way towards Caspian oil reservoirs. China is tightening commercial and political ties with several countries in Central Asia in order to open new commercial land routes to the Caucasus and, eventually, Europe.

This book tries to give a brad vision of a complex and poorly known situation that may evolve in ways that could potentially affect the rest opf the world. All the photos were shot in December 2006, 2007 and 2008.