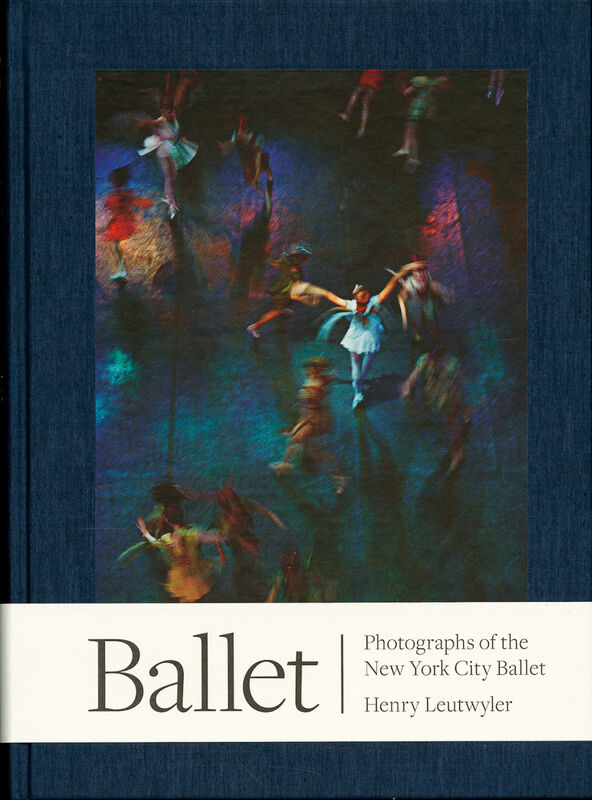 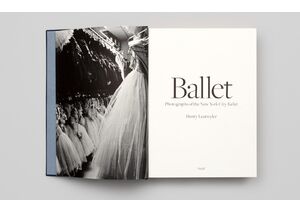 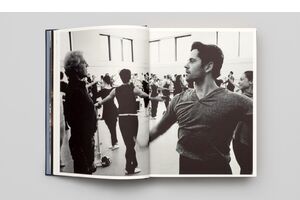 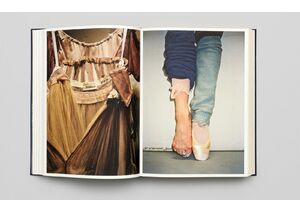 Henry Leutwyler | Steidl
Henry Leutwyler – Ballet
Photographs of the New York City Ballet
Statt 65,00 € 20,00 €
Inkl. MWSt., zzgl. Versandkosten
Lieferzeit: 2 bis 6 Werktage (weltweit)
In den Warenkorb    Auf die Wunschliste
After four years of collaboration with Peter Martins and the New York City Ballet, Henry Leutwyler was granted unprecedented backstage access to the Company during the winter of 2012. The resulting book, Ballet, reflects thirty years of his passion for the art form, realised in thirty days of photography. Leutwyler inhabited the shadows of the stage and became “invisible”, recording images of the dancers using nothing more than his 35mm Leica. He was able to explore the performers’ personal space, affording a more abstract portrait – a visual slice of their frenzied existence in an art form predicated on perfection. Ballet is an homage to the gritty universe from behind the curtain, and a complement to its ethereal beauty as viewed from the front row.

With impresario Lincoln Kirstein, George Balanchine co-created the New York City Ballet in 1948. What followed is arguably one the most revolutionary periods in ballet history as he redefined the art form, introducing abstract works performed with a signature speed, musicality, and precision. Under the leadership of Peter Martins, these are the hallmarks of the Company to this day.