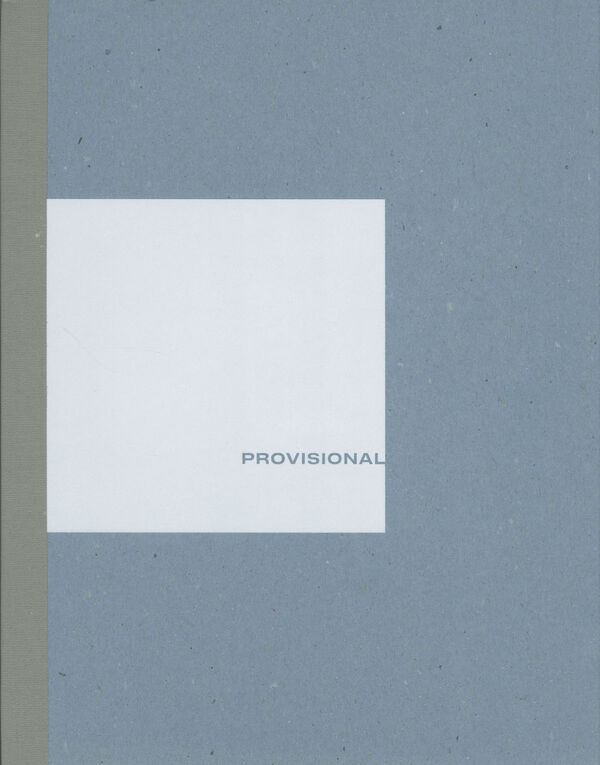 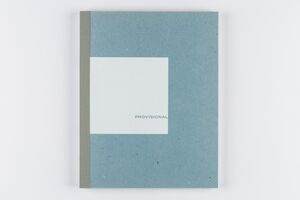 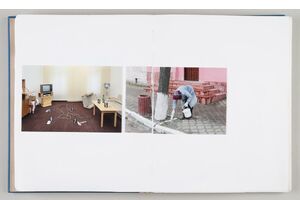 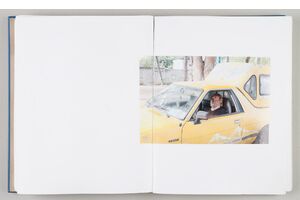 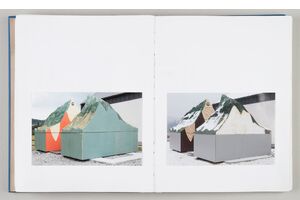 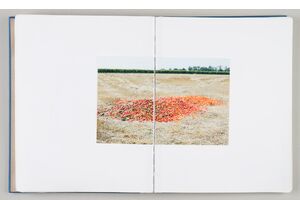 “I grew up in Czechoslovakia during the Communist era,” says Kollar, “and with the motto, with the Soviet Union for all Eternity – which has been one of my few experiences with eternity... People of my generation fight against the void left behind the abandoned dogmas.” It is this world that Kollar turns to, one of aborted eternities and slackened certainties – to situations which reveal the disintegra-tion of permanences, capturing their fall into the provisional.

Martin Kollar was born in Zilina, Czechoslovakia (now Slovakia). He studied at the Academy of Performing Arts Bratislava and has been working as a freelance photographer and cinematographer since he graduated. He has received several grants and awards, including the Fuji Film Euro Press Photo Award and the Backlight Photography Award in Finland.

His work has been exhibited across the world, including Maison Européene de la Photographie Paris, France, Rencontres d’ Arles in France, MOCA Shanghai China, Guandong Museum of Art in China and Month of Photography in Krakow. His previous books include, Nothing Special (2008), Cahier (2011) and Field Trip (MACK, 2013).