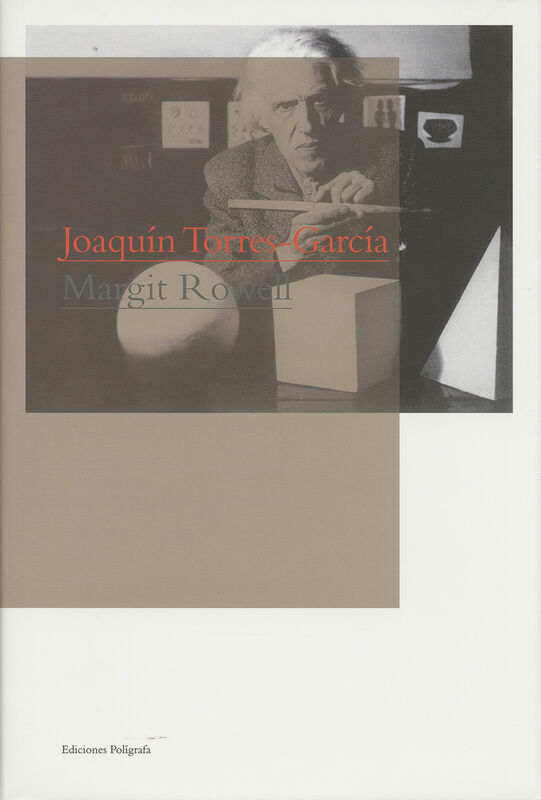 Though Torres-García was born in Montevideo,Uruguay, the artist spent most of his life in Spain, Italy, France, and the U.S.A. (New York) before returning to his native Uruguay in 1934 and settling in Montevideo. There he founded the “Taller Torres-García,” the most significant art educational community of its time (1944-1962), in the tradition of the Bauhaus and De Stijl, that promoted avant-garde experimentation and sought to blur the hierarchical distinctions between arts and crafts.

Celebrated for his work as a modernist painter, teacher, and theorician, Torres-García is also known for breaking new ground in the realm of wooden constructions. Beginning in the late 1920s in Paris, Torres-García adapted the language of Neo-Plasticism from his colleagues Mondrian and Van Doesburg into a new three-dimensional concept for grids and planes made of wood. These “maderas”informed his simultaneous experiments in children’s toys, which he promoted and sold as educational tools for young minds.