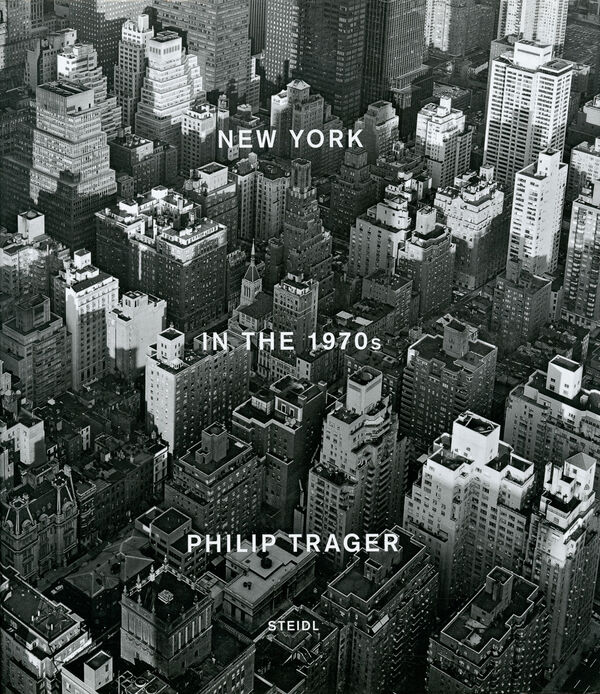 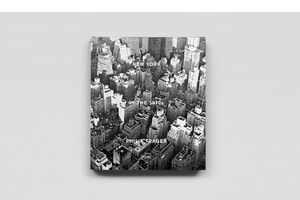 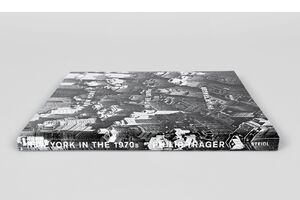 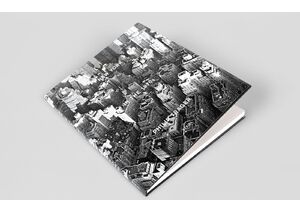 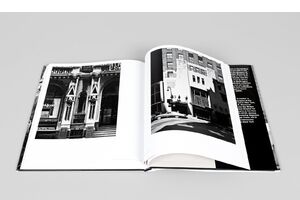 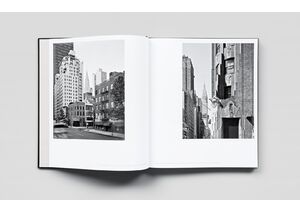 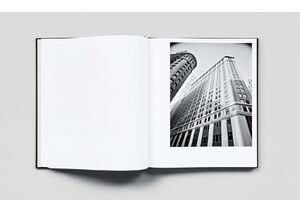 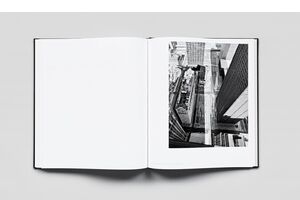 Philip Trager | Steidl
Philip Trager – New York in the 1970s
Statt 48,00 € 15,00 €
Inkl. MWSt., zzgl. Versandkosten
Lieferzeit: 2 bis 6 Werktage (weltweit)
In den Warenkorb    Auf die Wunschliste
The luminous and compelling photographs in New York in the 1970s capture the essence of a city in a way best described as “place portraiture.” Trager’s images present the architecture of Manhattan with time-defiant clarity and beauty. Although Trager selected his subjects for aesthetic and visual reasons—rather than from an historical or documentary point of view—with the passage of time his distinctly imaginative photographs have also acquired value as historical documents. The negatives for the images in this book, only recently rediscovered, had originally been archived for printing but Trager began other projects before any prints were made.

The photographs in New York in the 1970s were taken at the same time as Trager’s timeless Philip Trager: New York, published by Wesleyan University Press in 1980, in which the photographer depicts the city “as a solitary figure, always aware of the ‘enveloping sky’.” New York in the 1970s reveals Trager’s more concentrated attention to the interaction between the city’s architecture and the dynamics of the street.

Philip Trager was born in Connecticut in 1935. His photographs are held in the permanent collections of the Museum of Modern Art, the Metropolitan Museum of Art, the Museum of the City of New York, the New York Historical Society and the New York Public Library, among others. The Library of Congress in Washington D.C. has acquired the definitive collection of Trager’s photographs and will house his archives as part of its core collections. Steidl has published Trager’s Faces (2005) and Philip Trager (2006).