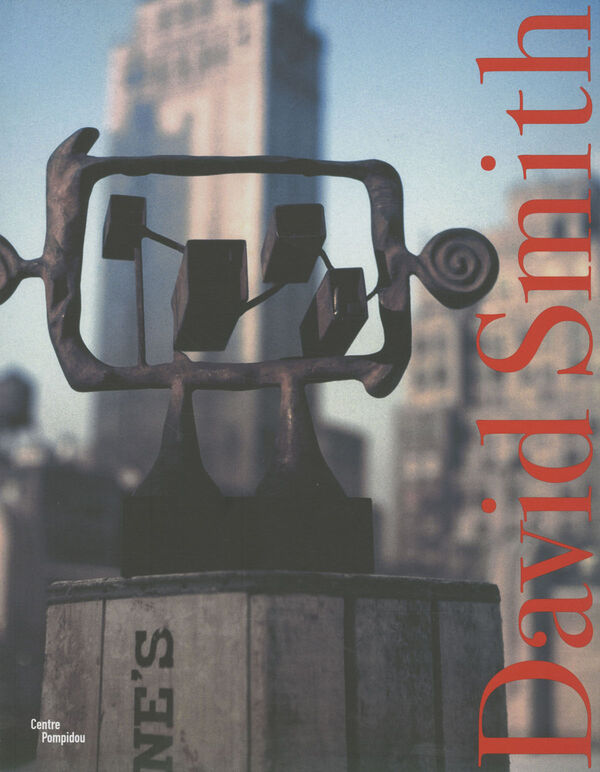 360 Seiten, 24 x 30 cm , 2010 g.
David Smith | Centre Georges Pompidou
David Smith
Statt 39,90 € 9,95 €
Inkl. MWSt., zzgl. Versandkosten
Lieferzeit: 2 bis 6 Werktage (weltweit)
In den Warenkorb    Auf die Wunschliste
Widely considered the greatest sculptor of his generation, David Smith (1906–1965) created some of the most iconic works of the 20th century. Marked by the use of industrial materials, especially welded metals, and the integration of open space, Smith’s three-dimensional version of Abstract Expressionism revolutionized the art of sculpture in the U.S. and around the world.

The catalogue "David Smith" presents over 120 of his greatest sculptures, as well as a selection of his drawings and sketchbooks, from his entire 33-year career as a sculptor.

In addition to bringing together the masterpieces of Smith’s mature period in the 1950s and 60s, the publication gives special emphasis to his connection with his European forebears. In his early works, Smith introduced into the idioms of American sculpture the models pioneered during the 1920s by Pablo Picasso, Julio González, Alberto Giacometti and the Russian Constructivists. Most importantly Smith took up the Cubist mode of “drawing in space,” welding sheets and rods of metal – often industrial discards – into an abstract open network of forms.

This collage aesthetic, combined with the influence of Surrealism, led Smith, like his contemporaries in the world of painting, to formulate a new mode of expressionism amid the turbulent context of the World War II and its aftermath.