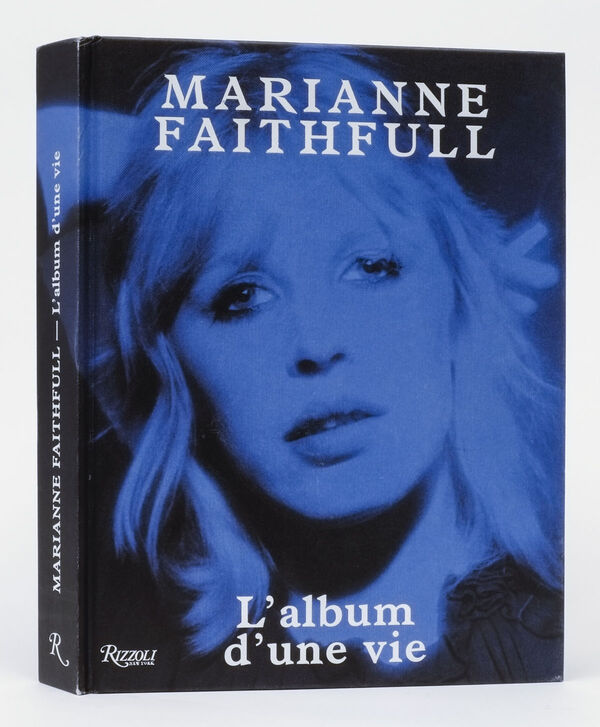 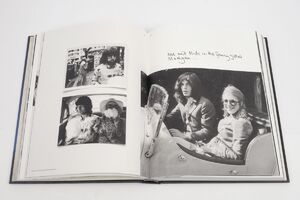 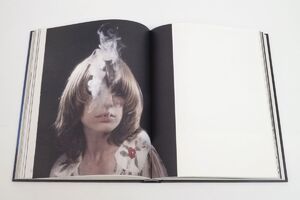 Marianne Faithfull | Rizzoli
Marianne Faithfull – L'album d'une vie
(French edition)
Statt 50,00 € 20,00 €
Inkl. MWSt., zzgl. Versandkosten
Lieferzeit: 2 bis 6 Werktage (weltweit)
In den Warenkorb    Auf die Wunschliste
A tribute to the life and work of one of the great musical icons of the twentieth century, reflected through the lenses of the world’s greatest photographers. Published to coincide with the fiftieth anniversary of the release in 1964 of her groundbreaking debut single "As Tears Go By," this is the definitive book on Faithfull, one of the most beloved singers of the twentieth century. As a folk singer in London, Marianne Faithfull was discovered in a coffeehouse in 1964 by the manager of the Rolling Stones. Over the five decades since, her work as a musician, her performances as an actress on stage and screen, and her presence as an icon of style have made Faithfull an undisputed icon of pop culture.

Edited by the artist herself, with accompanying handwritten captions, this book represents a personal collection of images that tell the stories of her life—from her explosive success in London in the 1960s and her infamous relationships with Mick Jagger and the Rolling Stones, to her rise as an actress and her collaborations with artists as diverse as David Bowie and Nick Cave. Including never-before-seen snapshots from Faithfull’s collection, specially commissioned photographs of her home in Paris, and iconic images by many of the world’s best-known photographers—Steven Meisel, David Bailey, and Anton Corbijn, among many others—this is a revealing celebration of an extraordinary life in popular culture.