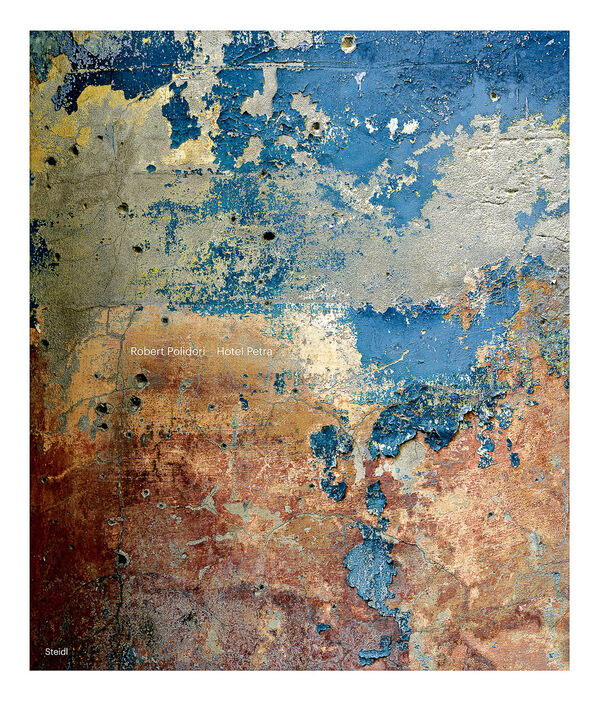 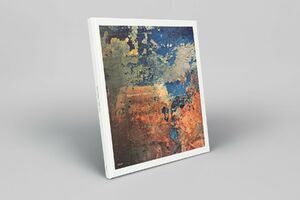 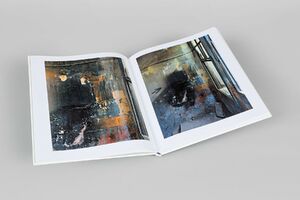 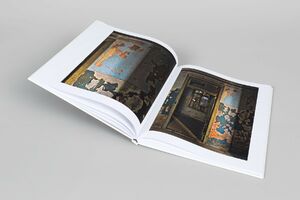 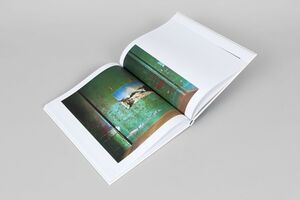 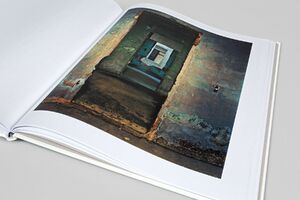 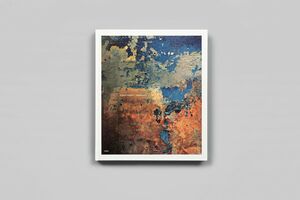 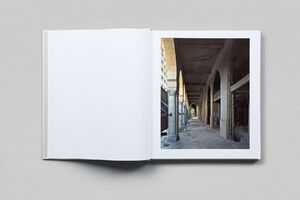 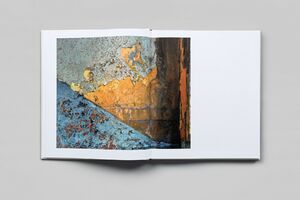 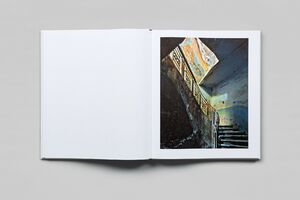 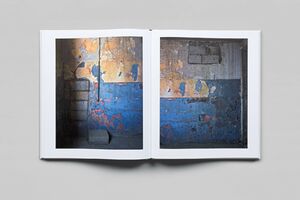 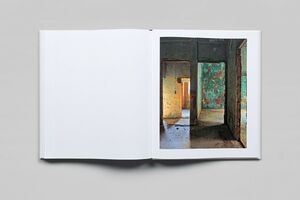 Robert Polidori | Steidl
Robert Polidori – Hotel Petra
48,00 €
Inkl. MWSt., zzgl. Versandkosten
Lieferzeit: 2 bis 6 Werktage (weltweit)
In den Warenkorb    Auf die Wunschliste
This book is Robert Poldori’s portrait of the interiors of the now demolished Hotel Petra in Beirut, a grand icon of the city’s pre-warhistory. The Hotel Petra was once one of the most popular hotels in Beirut, conveniently located in the city center adjacent to the Grand Theatre. After the Lebanese Civil War of 1975–90, Rafi q al-Haririfounded a holding company, Solidere, whose goal was the selective demolition and reconstruction of downtown Beirut’s urban fabric. In 1992 the Hotel Petra was set aside for later restoration, and from that moment essentially cut off from any human intervention.

Polidori gained access to this site in 2010, almost twenty years after its mothballing, and was transfixed by what he discovered: “It’s truly rare to find examples of such undisturbed decomposition,” he explains. “Usually the normal wear and tear of human traffic would violate and destroy the surfaces of such a delicate ecosystem of layered paint. I came to view these walls as a living process of slow decay whose end effect closely resembled the concerns of many contemporary abstract painters … only in this case their genesis was not fixed or intentional, but the gradual summation of several painters and workmen modifying the wall surfaces at different points in time for a range of reasons. I was quite taken by their beauty and was moved to photograph them for posterity.”