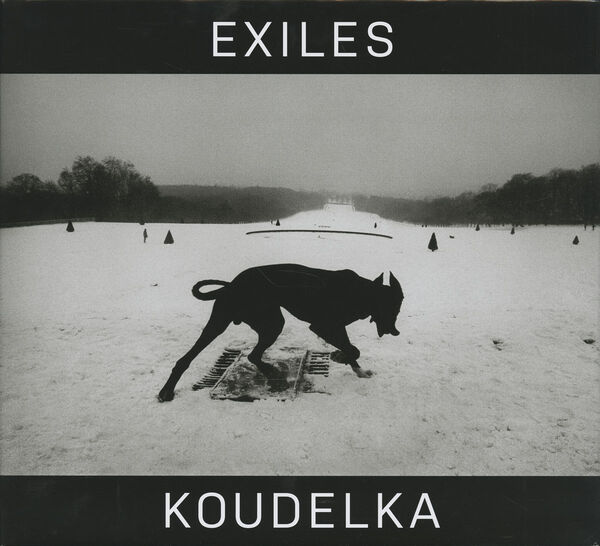 The sense of mystery that fills these photographs – mostly taken during Koudelka’s years of wandering through Europe and the United States since leaving his native Czechoslovakia – speaks of passion and reserve, of his ‘rage to see’. The brilliant accompanying essay by Robert Delpire invokes the soul of man in search of a spiritual homeland; it speaks with a remarkable and unforgettable dignity.

Josef Koudelka began his career as an aeronautical engineer, turning full-time to photography in the late 1960s. In 1968, Koudelka photographed the Soviet invasion of Prague, publishing his photographs under the initials P. P. (Prague Photographer). In 1969, he was anonymously awarded the Overseas Press Club’s Robert Capa Gold Medal for the photographs. Significant exhibitions of his work have been held at The Museum of Modern Art and the International Center of Photography, New York; Hayward Gallery, London; Stedelijk Museum of Modern Art, Amsterdam; and Palais de Tokyo, Paris.

Robert Delpire has organized exhibitions of photography around the world, and he founded the Centre National de la Photographie, Paris, with Jack Lang, and was its director until 1996. In 2002, he established the Henri Cartier-Bresson Foundation.