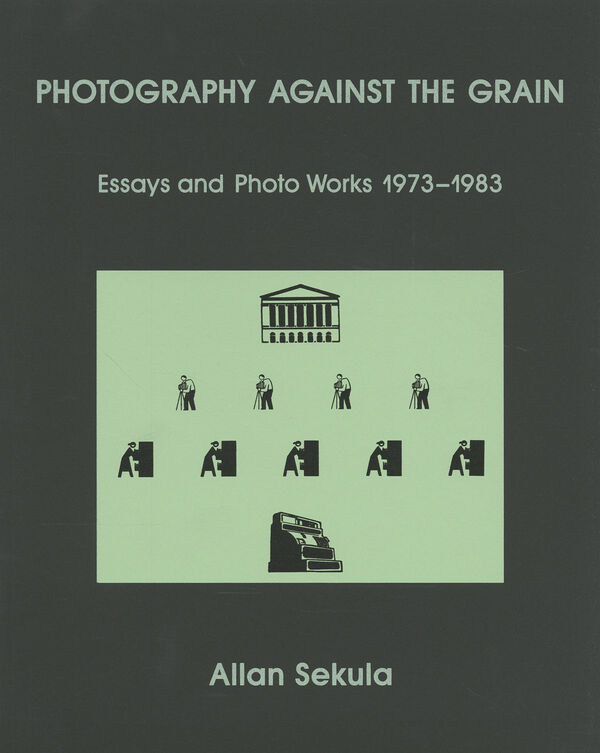 250 Seiten, 21,5 x 27,7 cm , 1138 g.
Allan Sekula | MACK Books
Allan Sekula – Photography Against the Grain
Essays and Photo Works 1973–1983
35,00 €
Inkl. MWSt., zzgl. Versandkosten
Lieferzeit: 2 bis 6 Werktage (weltweit)
In den Warenkorb    Auf die Wunschliste
Long out of print, this seminal collection of essays and photographs are by artist, theorist and filmmaker, Allan Sekula. Originally published by the Nova Scotia College of Art and Design in 1984, in these essays and images Sekula sought to portray the inextricable bond between labour and material culture, drawing deeply on Marxist theory to argue passionately for a collective model of progress.

Sekula taught at California Institute of Arts (CalArts) from 1985 until his death in 2013, and from that insider's position he critiqued photography and the circumstances of its production and consumption, exposing what the medium failed to represent – women, labourers, minorities and the institutional structures that reinforce cultural biases.