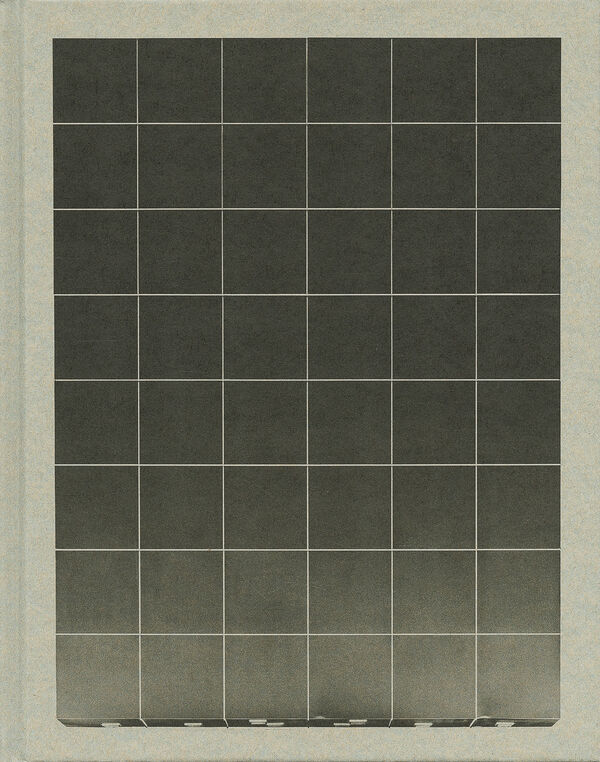 96 Seiten, 22 x 28 cm , 734 g.
Mårten Lange | MACK Books
Mårten Lange – The Mechanism
Statt 30,00 € 10,00 €
Inkl. MWSt., zzgl. Versandkosten
Lieferzeit: 2 bis 6 Werktage (weltweit)
In den Warenkorb    Auf die Wunschliste
The Mechanism is a melancholic series of black-and-white photographs that form a sci-fi story about contemporary life. Bringing together images made in multiple cities, the work deals with themes of technology, surveillance and urban society. Lange attempts to trace the effects of technological developments on human experiences, using architectural tropes to build a narrative loaded with the threats and promises of the future. Cutting back and forth between close-up views and cityscapes, The Mechanism offers a filmic sequence of photographs that is at once affective and estranging.

Mårten Lange (b. 1984, Gothenburg, Sweden) studied photography at the University of Gothenburg in Sweden and the University for the Creative Arts in Farnham, United Kingdom. His books include Citizen (Études Books, 2015) and Another Language (MACK, 2012), as well as a number of self-published books including Chicxulub (2016) and Machina (2014; 2007), among others.