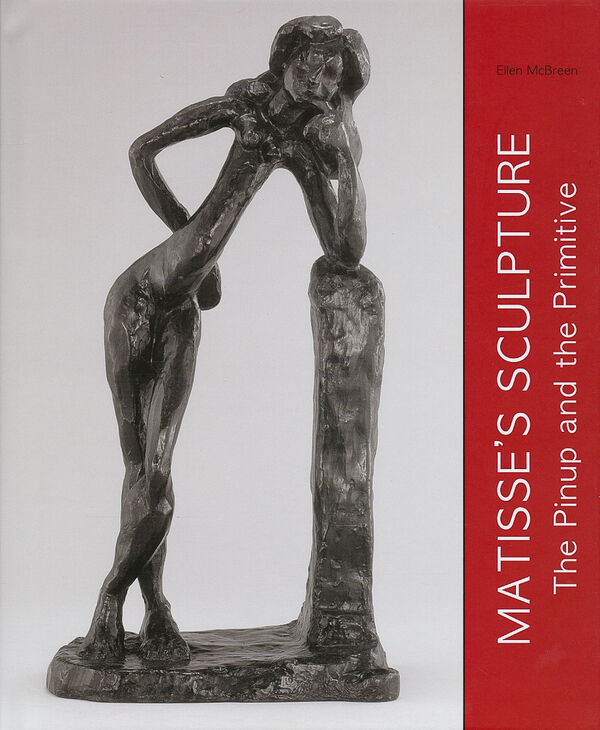 228 Seiten, 23,6 x 28,6 cm , 1592 g.
Henri Matisse | Yale University Press
Matisse's Sculpture
The Pinup and the Primitive
Statt 50,00 € 25,00 €
Inkl. MWSt., zzgl. Versandkosten
Lieferzeit: 2 bis 6 Werktage (weltweit)
In den Warenkorb    Auf die Wunschliste
Long perceived as a side pursuit to his celebrated painting career, Henri Matisse's sculpture receives an overdue critical examination in this book. Beginning in 1906, soon after the artist acquired his first African sculpture, Matisse found inspiration in erotic and ethnographic photography, which had become inexpensively mass-produced thanks to advances in halftone technology. Working with these two radically different depictions of the body – one hand carved, the other mechanically made – was a foundational method for Matisse and crucial to the development of his pre-World War I abstraction.

Far from a simple narrative of the artist "discovering" Africa, the highly original readings of Matisse's Sculpture plot new coordinates of study for early 20th-century primitivism. It examines the larger constructs of thought at the time, with a penetrating analysis of anthropology, popular erotica, and the visual culture of French colonialism. In addition, the book repositions Matisse's sculptural practice, particularly in regard to its investigations of race and sexuality, as a cornerstone of his prolific career.