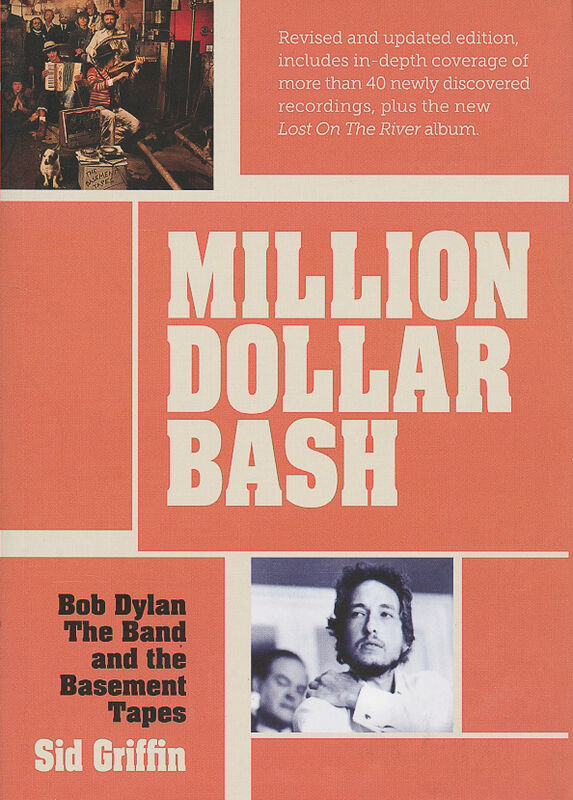 328 Seiten, 15,2 x 21,5 cm , 788 g.
Bob Dylan | Outline Press
Million Dollar Bash: Bob Dylan, The Band and the Basement Tapes
Statt 20,00 € 10,00 €
Inkl. MWSt., zzgl. Versandkosten
Lieferzeit: 2 bis 6 Werktage (weltweit)
In den Warenkorb    Auf die Wunschliste
It's 1967, the Summer of Love, and Bob Dylan is holed up in Woodstock with a group of musicians once known as The Hawks, laying down a set of recordings that will soon turn the music world on its head. These recordings - the Basement Tapes - would not be released commercially by Dylan at first, but would emerge in the form of cover versions by acts such as The Byrds, Manfred Mann, and Peter Paul & Mary. Together, they would inspire a homespun, back-to-basics approach in the work of The Beatles, the Stones, the Grateful Dead, and many others, while also kick-starting the entire Americana genre.

It's 2014, the summer of the ice-bucket challenge, and author and musician Sid Griffin is holed up in the Dylan office in New York City, where he has been invited to listen to hours of never-before-heard Basement Tapes recordings. The result is this fully revised and expanded edition of Million Dollar Bash - published to coincide with the release of dozens of those recordings as part of the Bootleg Series, for which the author contributed liner notes, plus Lost Songs: The Basement Tapes Continued, a major new documentary about the period, and the new T Bone Burnett-produced Lost On The River album - in which Griffin shines even greater light on this pivotal yet often misunderstood moment in popular music history.