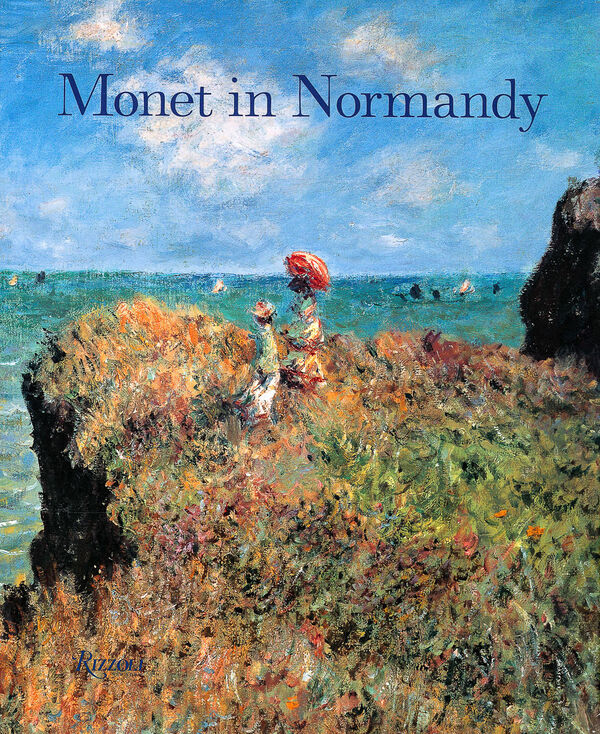 It was in Normandy that Monet began his painting career, and it was there that he met his first great mentor, Eugène Boudin. Monet developed a deep affection for the region. He would return time after time to depict its dramatic coastline, picturesque villages, and seaside resorts. Normandy has been a source of inspiration for artists over the centuries, and the catalogue puts Monet's work in context with those who came before—Corot, Millet, Courbet, Whistler, and Boudin—and his fellow revolutionaries—Morisot, Pissarro, Renoir, Degas.

Featuring more than sixty master works, Monet in Normandy marks one of the largest Impressionist exhibitions to be on view in the United States. Illuminating the essays are works by other great contemporaries such as Pissarro, Morisot, and Degas.