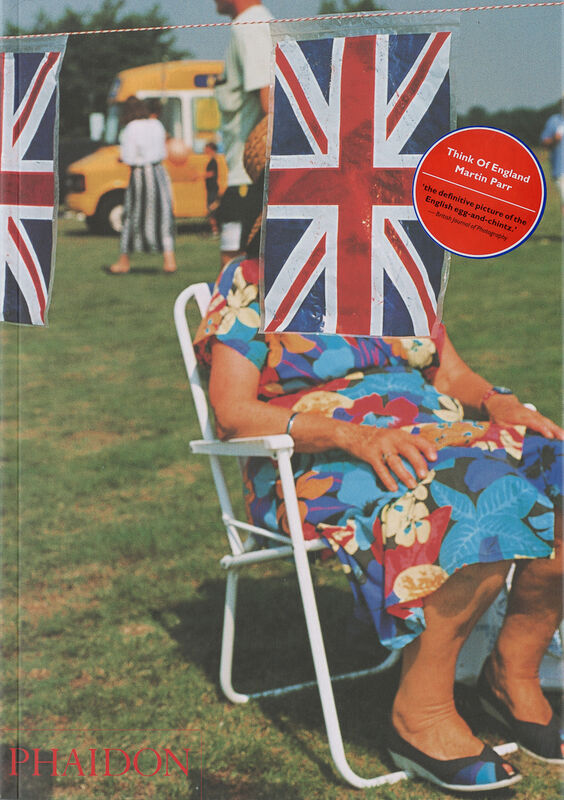 As Scotland and Wales consolidate their status as nations and Great Britain begins to unravel, this book of new work contributes to the debate about what it means to be English. Quintessentially English himself, Parr's great achievement as a photographer is his ability to transform the obvious into the surprising, reinventing clichés of Englishness as provocative revelations. His tour of obvious England takes in Ascot and the charity shop, seaside resorts, herbaceous borders, the bring-and-buy stall, cucumber sandwiches and cups of tea, baked beans and bad footwear.

Parr's work has already added to the visual vocabulary of England; this book, his first specifically on the subject of England, stretches it further. Simultaneously affectionate and brutally direct, all the photographs are shot with a ring flash camera (more usually used for medical photographs), which has been his medium of choice for the last four years.