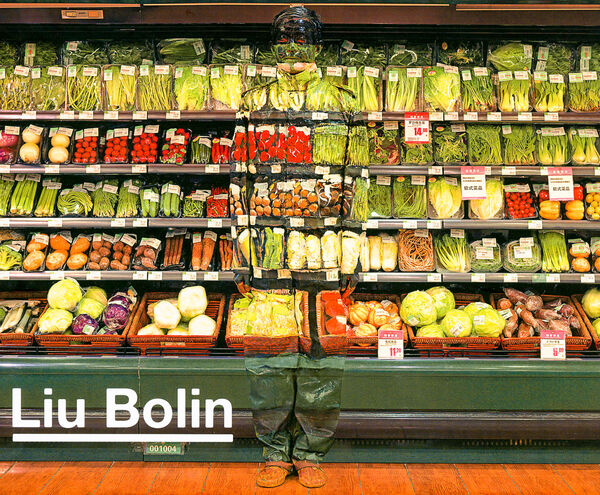 224 Seiten, 32,7 x 26,2 cm , 2010 g.
Liu Bolin | Abrams
Liu Bolin
Statt 55,00 € 15,00 €
Inkl. MWSt., zzgl. Versandkosten
Lieferzeit: 2 bis 6 Werktage (weltweit)
In den Warenkorb    Auf die Wunschliste
The first major monograph of one of the most famous Chinese artists working today, showcasing both his most striking photographs, his work as a sculptor and also the techniques he uses to create his art.

Liu Bolin is a chameleon. He covers himself with acrylic paints, blending in seamlessly with the landscape surrounding him and photographs the finished product. In his body of work called "Hiding in the City," he has disappeared in many different kinds of places around the world--from politically fraught areas in China to grocery stores, toy stores and more. Hiding becomes a strategy of visibility, a fight against censorship waged by a man who came of age in the China of the nineties, under the shadows of the Cultural Revolution. His work protests specific political acts and offers commentary on our consumer culture. Through his unforgettable art, Liu Bolin highlights what is present, without creating any original forms or artifacts, but all the same powerfully revealing reality to the onlooker.

Liu Bolin is a sculptor, performer and photographer, he became famous through his project "Hiding in the City," a series of photographed performances during which he would have himself painted to be invisible in his environment. His works are now shown the world over; in March 2012, he was commissioned to make a series published in Haarper's Bazaar staging the couturiers Jean Paul Gaultier, Valentino, Lanvin and Missoni.