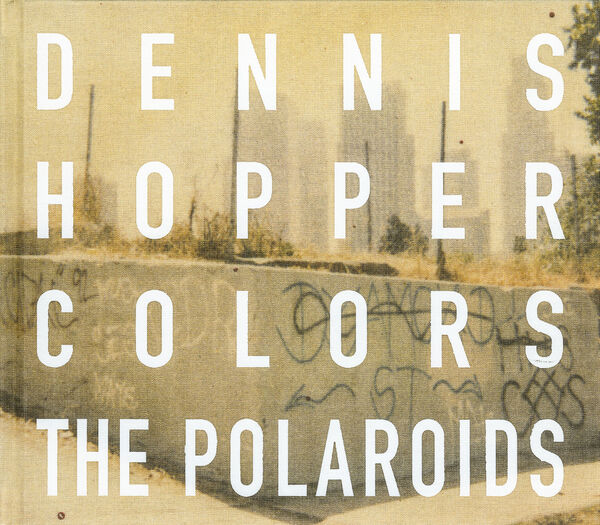 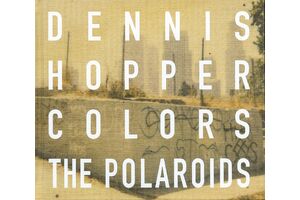 Dennis Hopper | Damiani
Dennis Hopper – Colors
The Polaroids
Statt 40,00 € 20,00 €
Inkl. MWSt., zzgl. Versandkosten
Lieferzeit: 2 bis 6 Werktage (weltweit)
In den Warenkorb    Auf die Wunschliste
After losing himself in Taos, New Mexico, for 15 years, Dennis Hopper returned to Los Angeles in the mid-1980s. In 1987, Hopper began to use a Polaroid camera to document gang graffiti. He was particularly drawn to the abstract shapes of overlapping paint that appeared when graffiti had been covered up or written over, reminding him, he said, “that art is everywhere in every corner that you choose to frame and not just ignore and walk by.” The Polaroids presented for the first time in this book are proof of that. Hopper firmly considered himself an “Abstract Expressionist and action painter by nature, and a Duchampian finger pointer by choice.” Hopper transformed the instantaneous, disposable nature of Polaroid film into pictures as deliberate and final as images achieved by an artist painting on canvas, and these images represent the first part of his journey back to the world of photography, picking up where he had left off in the 1960s.

Aaron Rose— curator, film director, and the founder of the legendary Alleged Gallery in New York City—contributes a text, which is informed by his deep connection to the Beautiful Losers generation of artists, including Barry McGee, Mike Mills, Chris Johanson, Ari Marcopoulos, and Ed Templeton.

This book is a companion to Drugstore Camera (Damiani, 2015) also edited and designed by Michael Schmelling, which presented Hopper’s personal photographs taken in Taos, New Mexico.