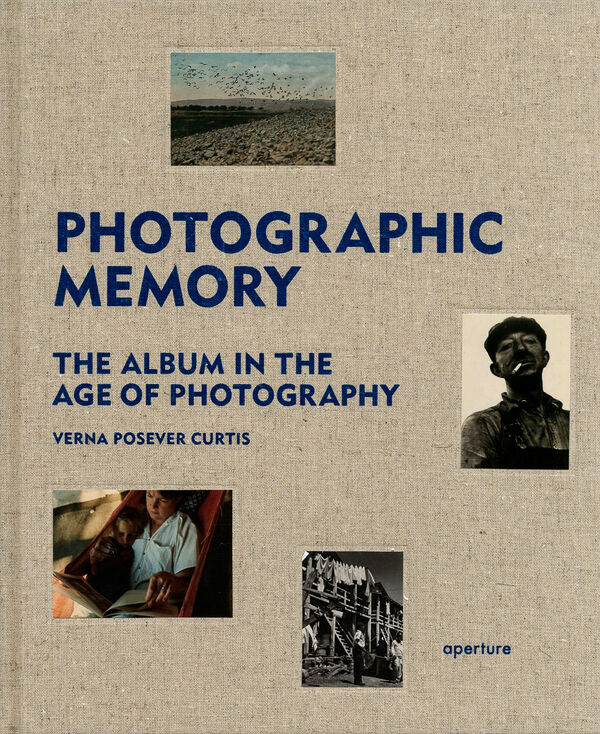 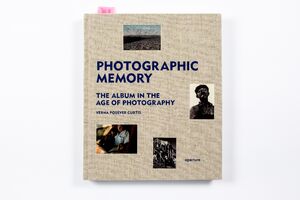 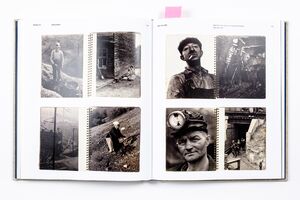 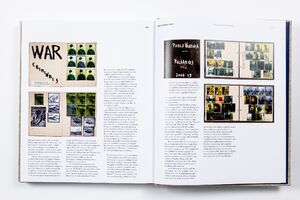 This book showcases the wonderful range of objects hand-made to memorialize, document, or educate, providing an immensely personal and idiosyncratic historical perspective. From an Alaskan expedition album of Edward Sheriff Curtis’s early work, to Walker Evans’s extended suite of images in study for Let Us Now Praise Famous Men, to a family album by Danny Lyon, this beautifully produced book provides an in-depth look at the history of photography through these largely unpublished objects.

The work of photographers and filmmakers such as F. Holland Day, Jim Goldberg, Dorothea Lange, Duane Michals, Leni Riefenstahl, and W. Eugene Smith sits alongside lesser-known, yet significant albums on subjects as varied as African American vaudeville, the 1915 Jerusalem locust plague, and the folkways of Spain. Photographic Memory is a comprehensive illustrated history of a form of presentation that became an art form in itself.