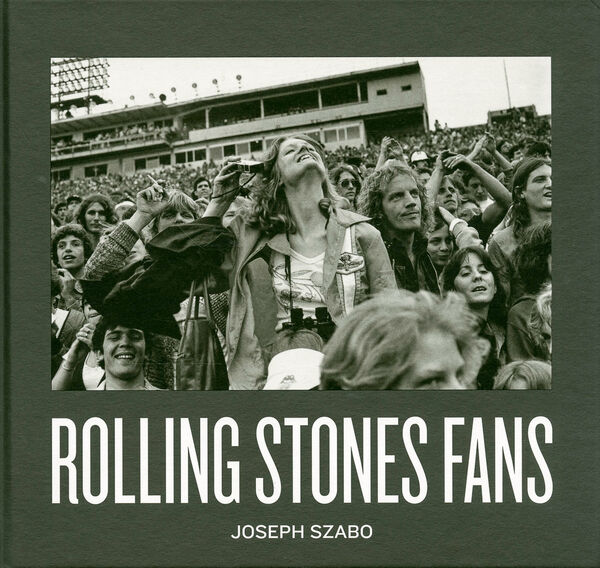 Some 90,000 Rolling Stones fans converged on the stadium for the concert, where Szabo captured them drinking, kissing, smoking, dancing and hanging out. Their young subjects transported by the music, the drugs, the alcohol and the community, Szabo's Rolling Stones Fans photographs show unguarded moments of absorption and abandon in the sublimity of the rock and roll gig. Szabo recently returned to these contact sheets; an earlier edition of this work, published in 2007, is now highly collectible.

Joseph Szabo (born 1944) has been called the "quintessential photographer of the teenager." He is best known for his photographs of adolescents taken in and around the halls of Malverne High School in Long Island, where he taught photography from 1972 to 1999, which were published in the photobook classic Teenage (Greybull, 2003).