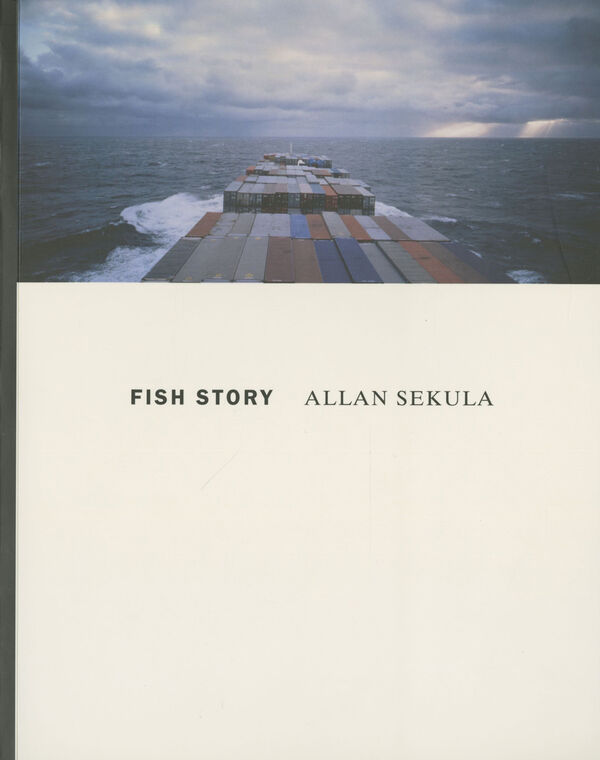 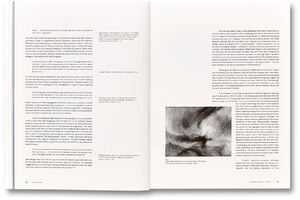 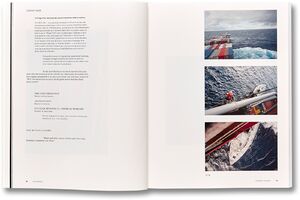 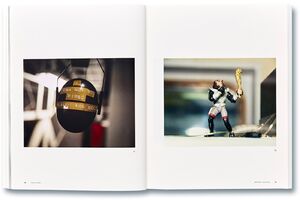 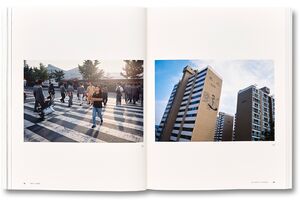 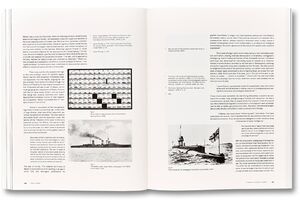 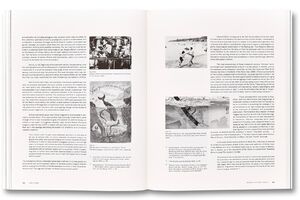 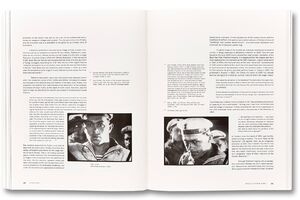 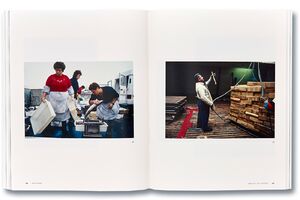 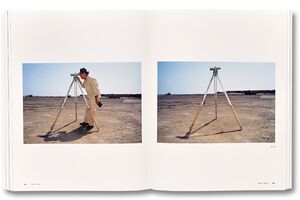 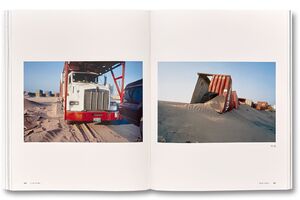 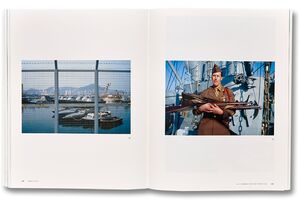 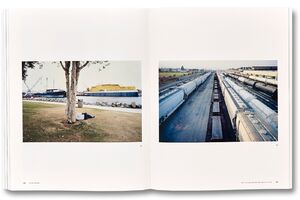 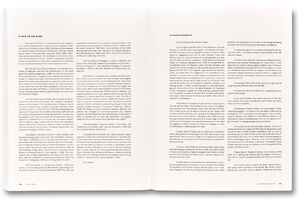 The ambition of Fish Story lies both in its immense complexity and global scope and in its emphatic challenge to the dominant climate of postmodern theory and practice of the late 1980s and early 1990s. Fish Story occupies a pivotal place in a gradual shift, still nascent in the early 1990s, from a widespread culture of resignation and cynicism to one of renewed radical engagement in the art world.