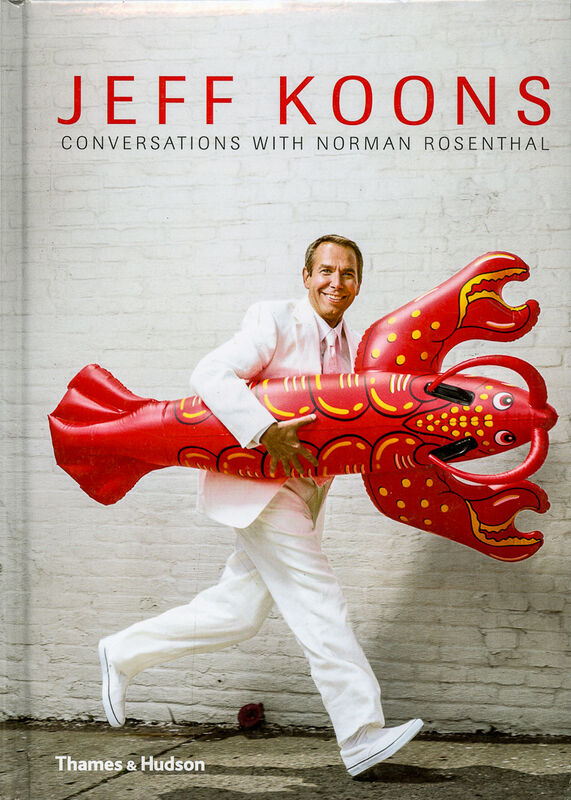 Published to coincide with his 2014/2015 retrospective, this new book provides the most revealing portrait that exists of Jeff Koons singular personality and artistic vision as he discusses works across his thirty-five -year career with his long-time friend and collaborator Rosenthal.

Rosenthals masterful interviews, conducted over three years, give unparalleled access to the thoughts of one of the most influential minds in contemporary culture, disclosing the artist undistorted and in his own words. As well as examining all his major series in depth, from his first inflatables to his latest series on antiquities, the interviews shed new light on the artists interest in other artists works, reveal the significance of his youth and family life on his art, and explain the key concepts of his practice, such as his ideas on self-acceptance, ecstasy and sex.

A book of historic importance, extensively and comprehensively illustrated throughout, it will become the reference point for all who want to understand Koons and creativity in the twenty-first century.