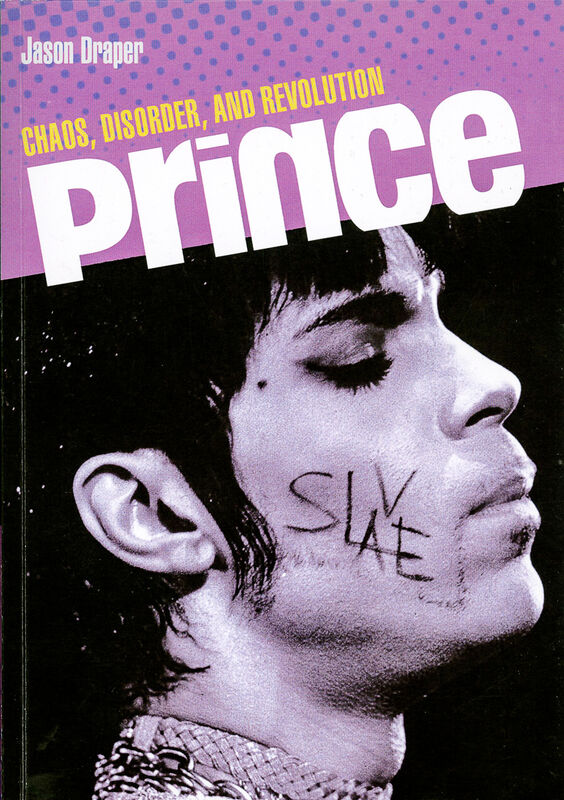 272 Seiten, 15,2 x 21,5 cm , 422 g.
Prince | Backbeat Book
Prince – Chaos, Disorder & Revolution
Statt 18,00 € 8,00 €
Inkl. MWSt., zzgl. Versandkosten
Lieferzeit: 2 bis 6 Werktage (weltweit)
In den Warenkorb    Auf die Wunschliste
Prince has cut a singular path through the heart of popular music for more than 30 years. After making some of the most inventive albums of the '80s including 1999, Purple Rain and Sign of the Times he turned his attention to redefining his role in the music industry, changing his name to an unpronounceable symbol, declaring war on his record label, Warner Bros., and leading the internet revolution.

His subsequent career has had many ups and downs, but he remains a major commercial and artistic force, as evidenced by his ability to sell out the O2 Arena in London for 21 nights in succession in 2007. In 2010 he announced that the internet was "over" and released his latest album, 20Ten , as a free cover-mounted CD with several European publications. Prince: Chaos, Disorder, and Revolution is an authoritative chronicle of one of popular music's true mavericks.

Covering every album, every movie, and every tour, it includes profiles of various key collaborators, assesses the artist's various business dealings, and details his many and varied side projects on stage, on record, on screen, and beyond.