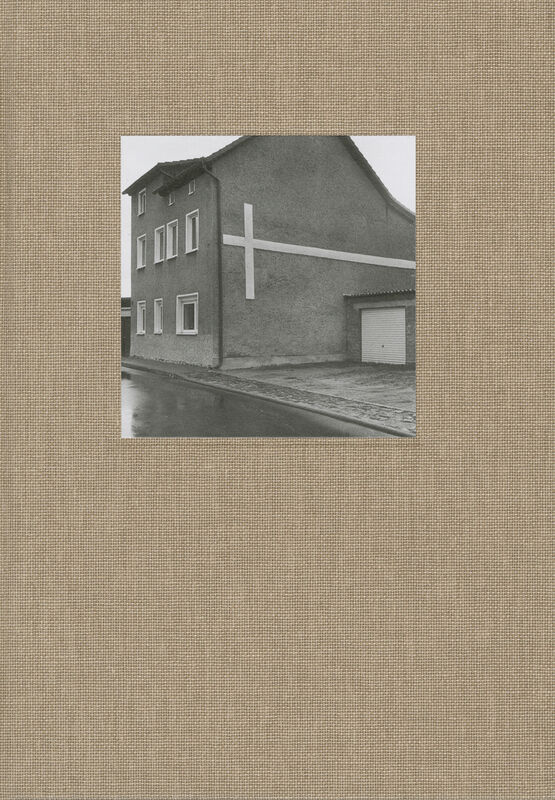 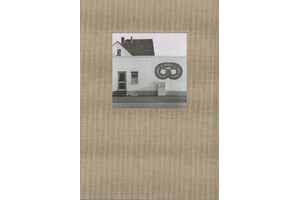 Deutschland is a visual encyclopedia, a catalogue of the rural and urban landscapes of Germany arranged in alphabetical order. In carefully structured greyscale images, Johansson sensitively explores German history through its landscape, picking out the industrial scenes, industrial buildings, residential roads and shop fronts. His quiet photographs are carefully constructed, grid patterns recur constantly and each frame is packed with information.

Born 1945, in Örebro, Sweden, Gerry Johansson now lives and works in Höganäs, in south Sweden. He developed an interest in photography during his teen years and moved to New York in the early 1960s. He later studied graphic design at Konstindustriskolan (today the School of Design and Crafts at the University of Gothenburg), working in graphic design for fifteen years. Since the mid-1980s he has worked as a freelance photographer. His first solo exhibition was at the Fotografiska Museet at the Moderna Museet, 1982. Deutschland is the final book in the series of geographically focused publications starting with Amerika, 1998, Sverige, 2005, Kvidinge, 2007, Ulan Bator, 2009 and Pontiac, 2011.