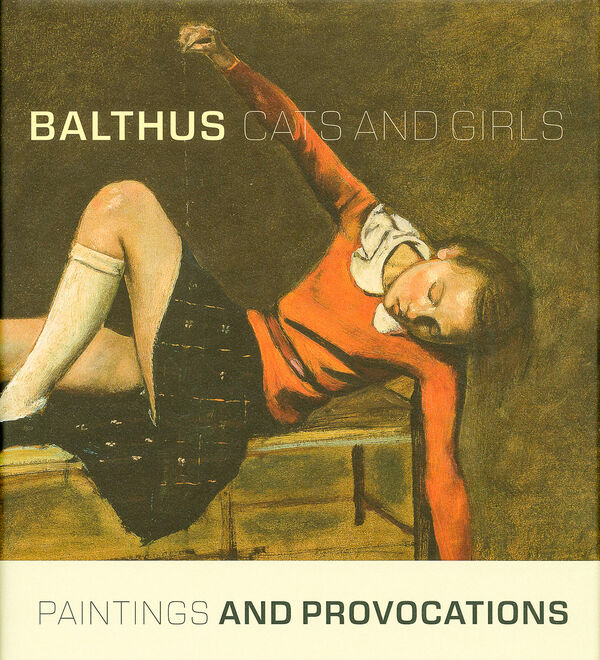 Balthus: Cats and Girls is the first book devoted to this subject, focusing on the early decades of the artist's career from the mid-1930s to the 1950s. Drawing on extensive knowledge of the artist's life and work, as well as on interviews with Balthus and the models themselves, Sabine Rewald explores the origins and permutations of Balthus's obsessions with adolescents and felines. She addresses the crucial influence of such key figures as poet Rainer Maria Rilke, his mother's lover, who acted as Balthus's surrogate father, but also includes the previously unknown voices of the girl models: their recollections and comments provide a unique perspective on some of the best known and most controversial paintings of the twentieth century.