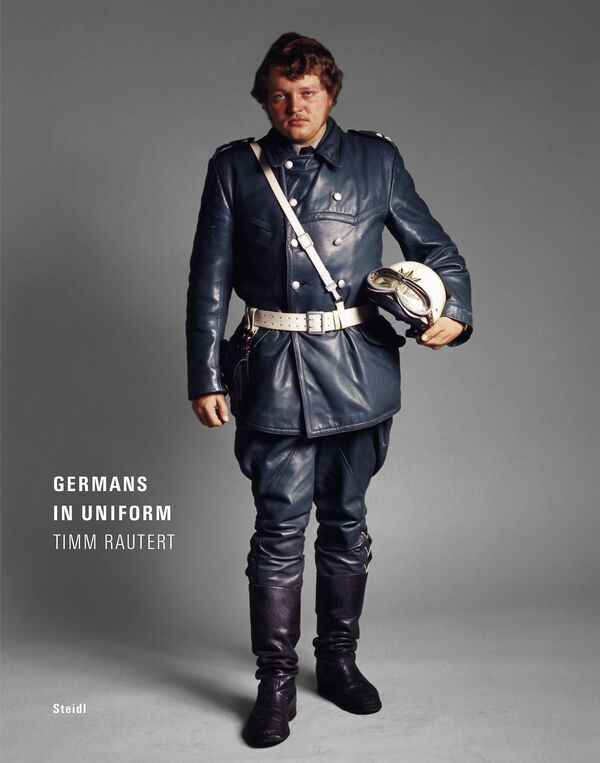 For his project Rautert invited a range of public servants and officials to his Düsseldorf studio, where he photographed them in their work clothes—from a pastor, monk, Red Cross helper and hotel valet, to a more flamboyant drum major, forest warden and even a Santa Claus. Rautert depicts his subjects before the same neutral backdrop with similar framing and perspective, thus emphasizing how they reveal their characters beyond their uniforms. Below each photo are the subject’s name, age and profession; at times personal quotes from conversations with Rautert during the shoot are also included. The result today is at once a complex portrait of post-war Germany, a nostalgic historical document, and an expression of the interplay between uniformity and personality that continues to shape society.