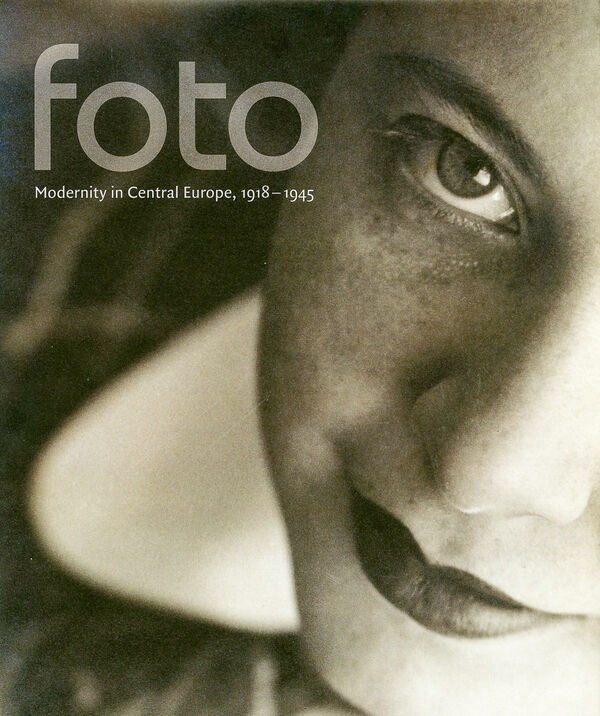 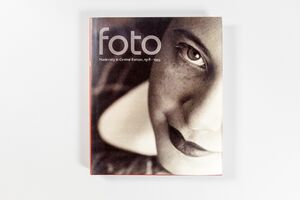 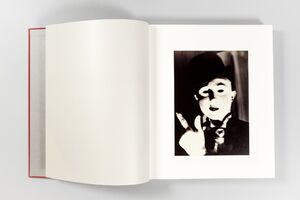 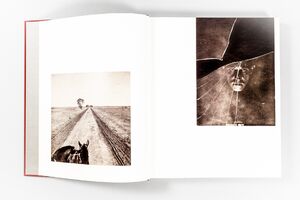 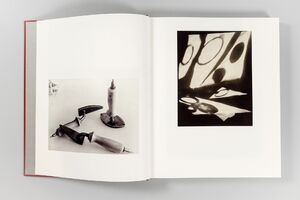 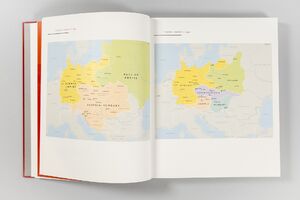 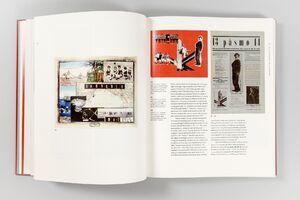 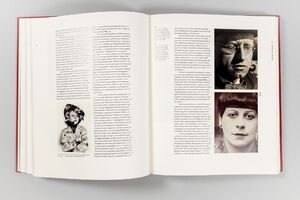 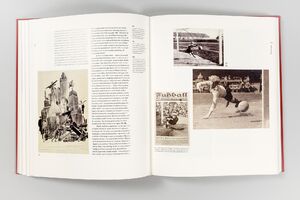 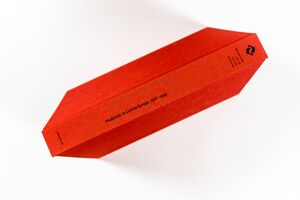 This book presents the work of approximately one hundred individuals whose creations exemplify the potential of photography in Central Europe between the two World Wars. "Foto" brings together for the first time works by recognized masters such as the Russian El Lissitzky, the Hungarian László Moholy-Nagy, and the German Hannah Hóch―all of whom developed their photographic ideas in Germany―with contemporaries like Karel Teige and Jaromír Funke (Czechoslovakia), Kazimierz Podsadecki (Poland), Károly Escher (Hungary), and Trude Fleischmann (Austria), who are less well known today.

Organized thematically, the book explores topics from photomontage and war to gender identity, modern living, and the spread of Surrealism. It shows the shared experience of modernity in the region, whereby recently founded nations and dismantled empires alike sought their place within the new world order established in the aftermath of World War I.

The illustrations, drawn from more than seventy collections in America and abroad, include several previously unpublished works as well as many others never before available in high-quality reproductions. 230 illustrations in color, tritone, & duotone.