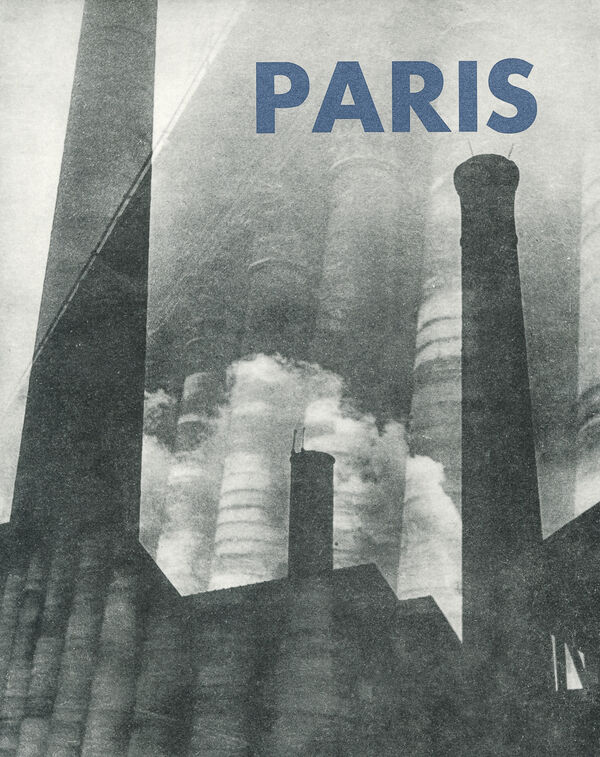 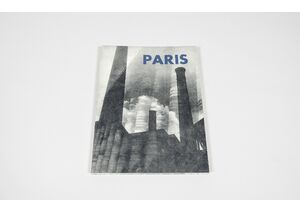 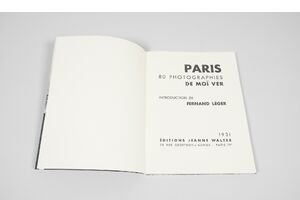 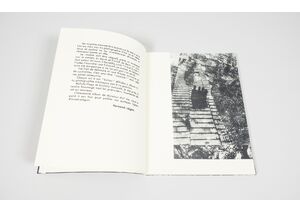 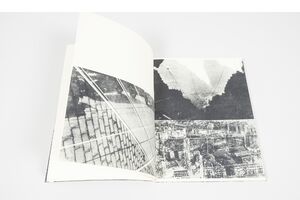 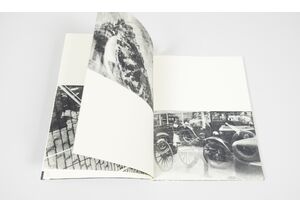 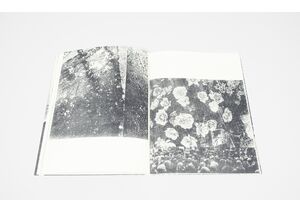 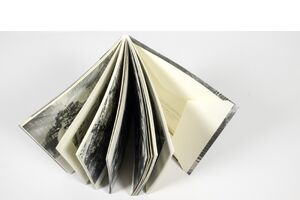 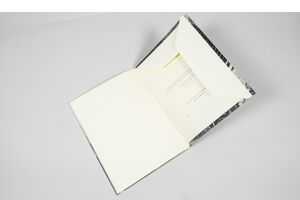 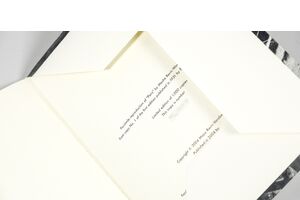 Moï Ver | Steidl
Moï Ver – Paris
Statt 350,00 € 98,00 €
Inkl. MWSt., zzgl. Versandkosten
Lieferzeit: 2 bis 6 Werktage (weltweit)
In den Warenkorb    Auf die Wunschliste
One of the most important (and rarest) photobooks in the history of the medium, Moï Ver’s Paris, first published in 1931 by Éditions Jeanne Walter, was avant-garde in its layered photos of the city’s streets and industry, not to mention its graphic layout. Yet tragedy soon struck: 95% of production was destroyed by a flood of the Seine with only around 40 books surviving, of which the publisher’s archival copy found its way into Karl Lagerfeld’s private collection.

This exceptional copy was scanned for the painstaking 2004 facsimile re-print of Paris, published by Edition 7L and produced by Steidl in a limited print-run of 1,000 copies. Gerhard Steidl’s challenge was to recreate the gravure printing of the original book in offset technology, a process for which he registered a patent and experimented for over three years. To ensure the longevity of printing and binding quality, Steidl produced at the time a “pilot series” of books, identical to the long since sold-out run of 1,000 copies. This series of just over 400 copies—forgotten in our warehouse and recently rediscovered—are the last copies of a facsimile claimed by the New York Times to be so close to the original, that future generations would not be able to differentiate them.