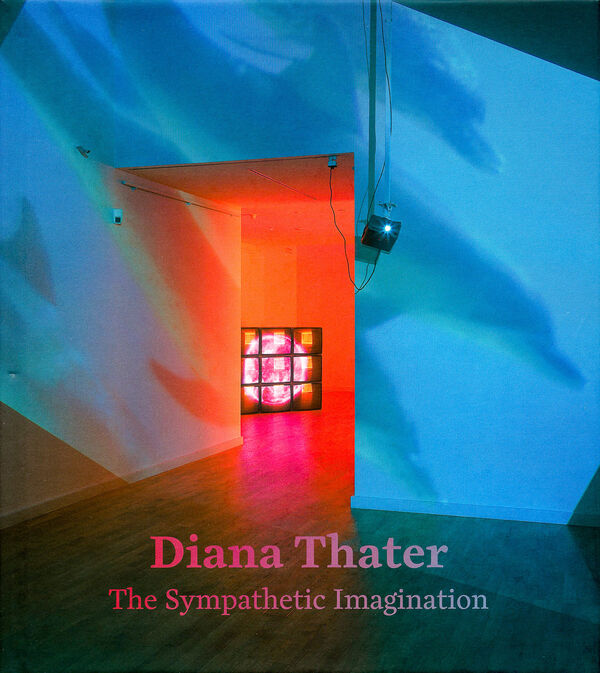 224 Seiten, 25 x 28 cm , 1700 g.
Diana Thater | Prestel
Diana Thater
The Sympathetic Imagination
Statt 58,00 € 20,00 €
Inkl. MWSt., zzgl. Versandkosten
Lieferzeit: 2 bis 6 Werktage (weltweit)
In den Warenkorb    Auf die Wunschliste
This book offers a mid-career retrospective of the work of Diana Thater, one of the most important and innovative artists working today. For more than two decades, Diana Thater has been creating groundbreaking installations that build upon the basic visual language of film and video by integrating architecture, applied color, and artificial and natural light. Depicting a range of natural phenomena, her work is largely organized around an exploration of the subjectivity of animals.

This lavishly illustrated overview shows how Thater has radically re-envisioned both the ways in which film and video are deployed in siterelated installations and the relationship between subject and object. Luminous images of eighteen projects such as China, Abyss of Light, knots + surfaces, and gorillagorillagorilla are accompanied by quotes and fictional writings that have long served as Thater’s touchstones. Also included are an interview with the artist and essays on a wide range of topics that Thater addresses in her work—from the history and politics of the Chernobyl disaster to beauty and Baroque architecture.

This publication also gives readers exclusive access to a moving image supplement, featuring a film conceived and created by Thater in collaboration with production designer Patti Podesta, as well as an illustrated checklist with short video clips.