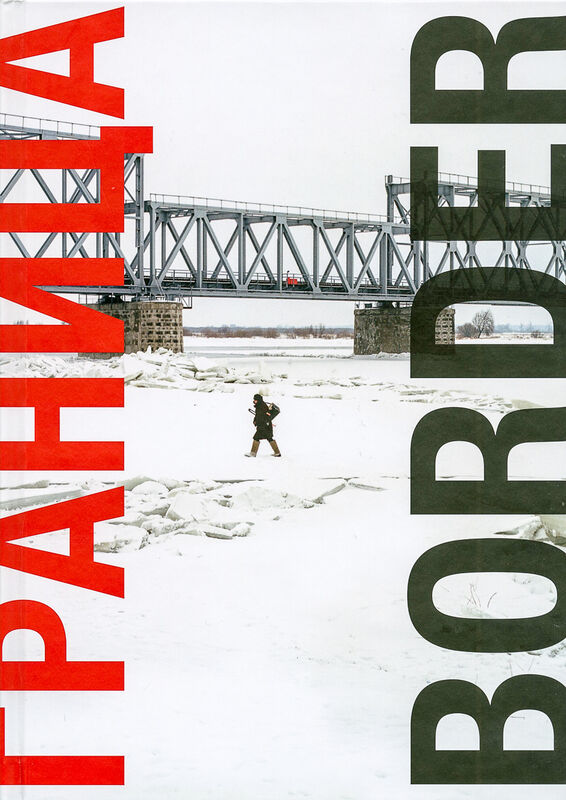 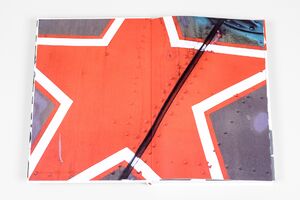 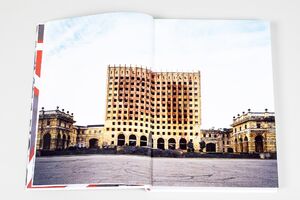 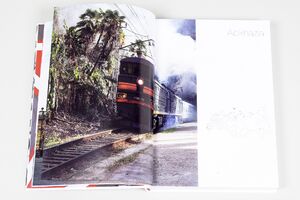 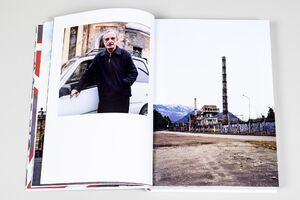 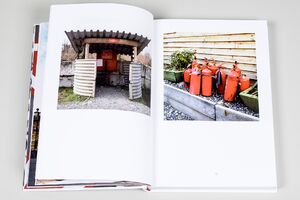 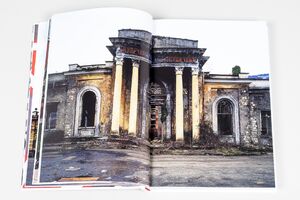 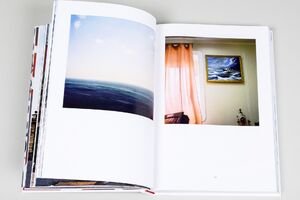 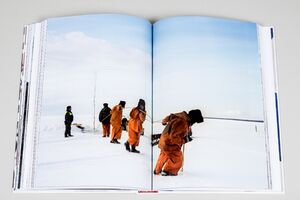 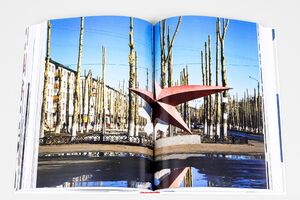 Maria Gruzdeva | Schilt Publishing
Maria Gruzdeva – BORDER: a journey along the edges of Russia
Statt 35,00 € 15,00 €
Inkl. MWSt., zzgl. Versandkosten
Lieferzeit: 2 bis 6 Werktage (weltweit)
In den Warenkorb    Auf die Wunschliste
BORDER is a journey along the Russian border, the longest national border in the world, which spans over 60,000 km. This book will take you on a unique trip from the warm regions of the Caucasus to the extreme cold in the North – to the Russian temporary ice base Barneo, drifting in the Arctic Ocean in proximity to the North Pole; from Kaliningrad Oblast – an exclave of Russia, its westernmost territory, to the eastern territories at the shore of the Pacific Ocean.

“I started wondering what it feels like living on the edges of such a vast country as Russia … where does the physical and emotional feeling of belonging come from?” —Maria Gruzdeva

BORDER is more than merely a geographical expedition, but a comprehensive photographic study of Russia’s most remote and often undiscovered areas. Exploring the connection between the disturbance of territorial boundaries and identities, Maria Gruzdeva finds elements representative of national identity and collective memory and asks questions about physical and emotional belonging. Landscapes and people portrayed and documented in Gruzdeva’s photographs and travel diaries, become part of a unique archive, a combination of researcher’s and a photographer’s rigorous investigation. Maria Gruzdeva mostly works on long-term projects underpinned by extensive research.

BORDER is a project supported by IdeasTap & Magnum Photos Photographic Award. Gruzdeva is also the recipient and a winner of other competitions, including the Gabriele Basilico Biennial Award and was named as one of the 30 Under 30 in the Arts category Europe by Forbes in 2016.