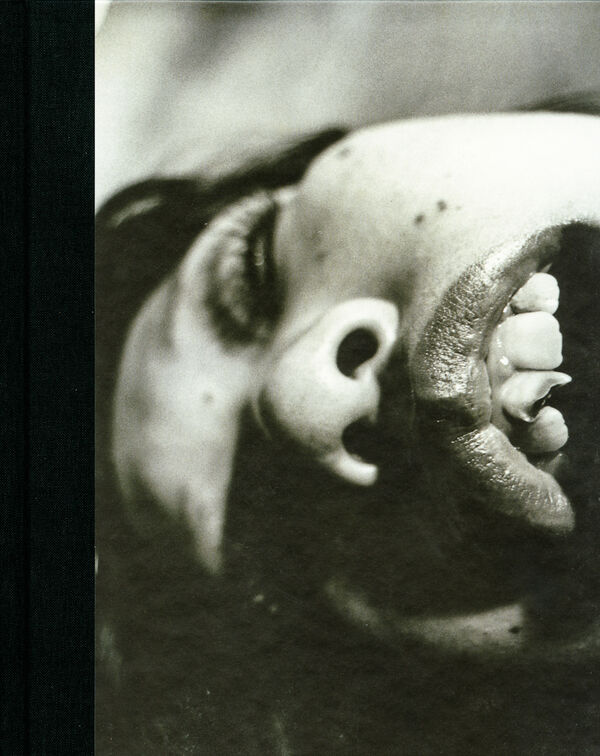 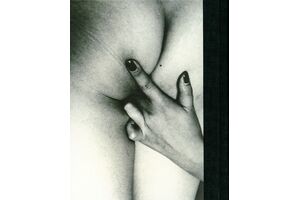 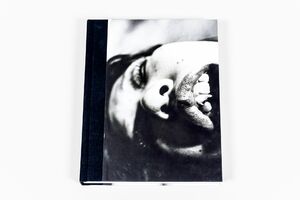 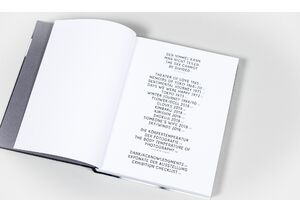 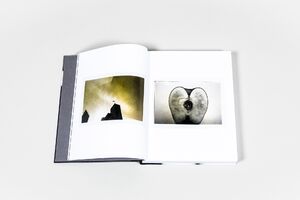 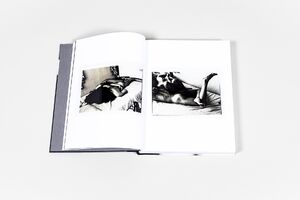 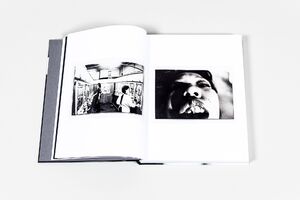 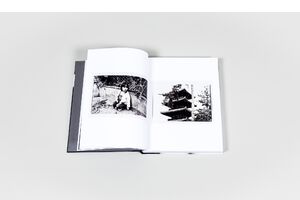 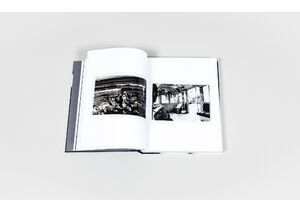 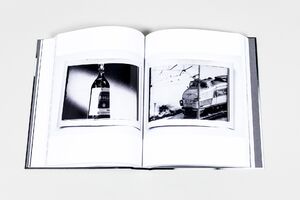 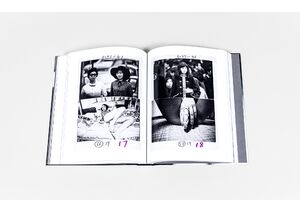 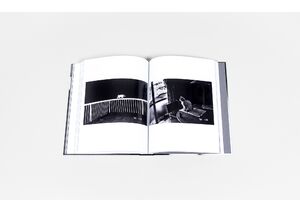 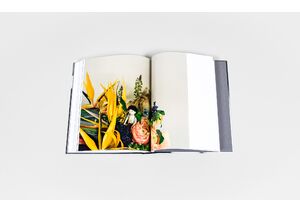 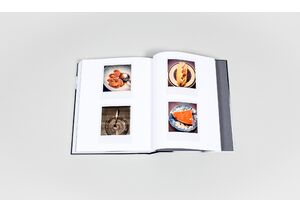 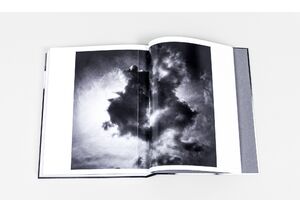 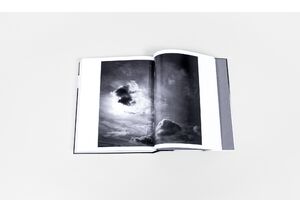 Nobuyoshi Araki | Steidl
Nobuyoshi Araki – Impossible Love
58,00 €
Inkl. MWSt., zzgl. Versandkosten
Lieferzeit: 2 bis 6 Werktage (weltweit)
In den Warenkorb    Auf die Wunschliste
A young woman with her legs spread wide; buttoned-up dressed workers on a city street. Contrasting photos like these of intensely private scenes, and snapshots of nameless passers-by are Nobuyoshi Araki’s early commentary on the heterogeneity of Japanese society, calling the moral responsibility of its members into question. This book combines Araki’s Tokyo series from his early works with a selection of his recent Polaroid collages and newly developed slide shows—all of them exploring the contradictions between anonymity and intimacy, the public and private sphere, reality and dream.

The legendary Araki is one of the most influential and widely discussed artists today, one who deals with nakedness, sexuality and the body in a radical and realistic way. Through an extreme emotional and physical closeness with his subjects, he becomes not only part of their lives but plays a central role in his own photos, thus transcending voyeurism. Together with Nan Goldin, Larry Clark and Boris Mikhailov, Araki is considered one of the pioneers of intimate subjective photography.