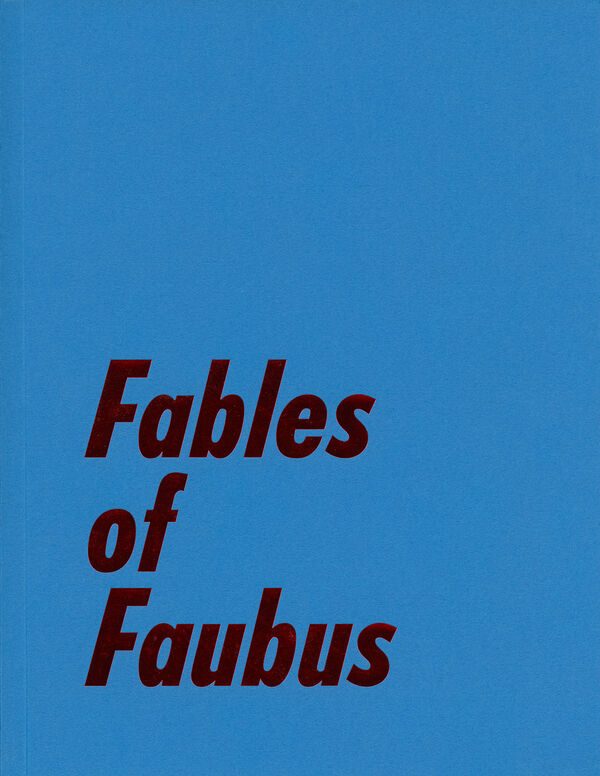 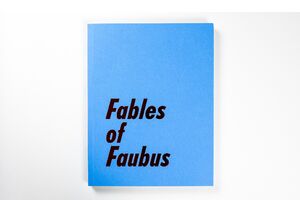 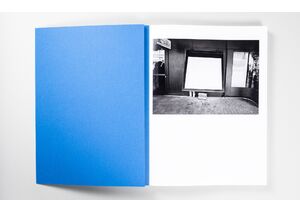 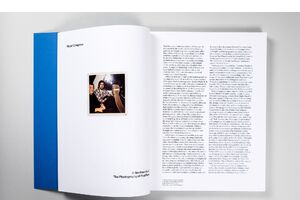 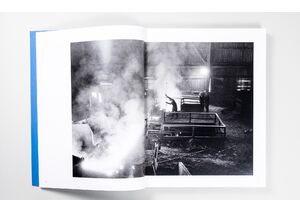 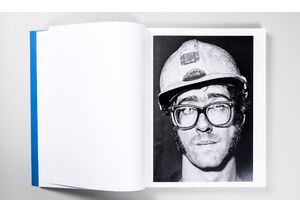 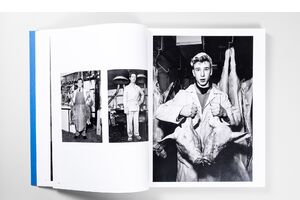 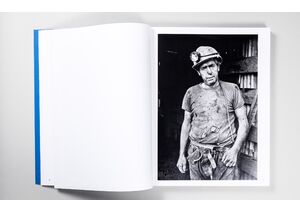 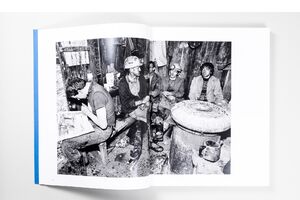 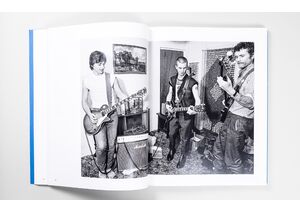 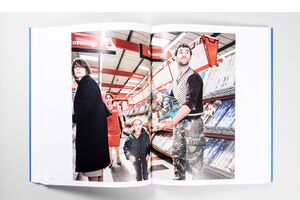 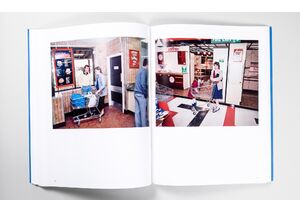 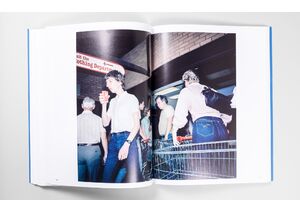 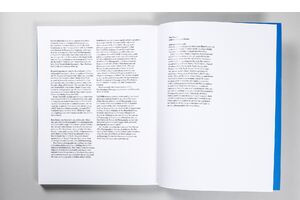 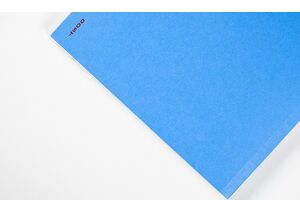 The book opens with ‘Industry’ (1982), an early series of work made whilst Reas was studying at Newport College of Art and Design, Wales, focusing mainly Desmond’s mine and it’s all male workforce, near Pontypool in South Wales. This project was quickly followed by ‘Penrhys Estate’ (1984) – originally built to house coal miners who never came, the housing estate, 335 metres, above sea level in the Rhondda Valley, was used by the council as a ‘dumping ground’ for ‘problem’ families. To gain the community’s trust Reas established ‘The Free Studio’ in the estate’s shopping precinct which became his entrance point to the community.

Continuing to work in Wales, ‘The Valleys Project’ (1985) depicts the impact of the decline of steel and coal industries and the emergence of the ‘New Technology’ industries. The computer companies wanted to employ mainly women, whom they claimed were best suited to the intricate assembly of circuit boards, but they also wanted a workforce with no previous experience of work – hence had not been unionised – and this led to the employment of wives and daughters of redundant miners and steel workers.

‘I Can Help’ (1988), Reas’ first project in colour, acerbically charted the rise of consumer spending and the development of new shopping malls, situated on the edges of cities – the new cathedrals of consumption. Another view of Britain is presented in ‘Flogging a Dead Horse’(1993) shows the rise of the heritage industry – themed industrial museums and country houses offering a novel sense of place and identity to a country adrift from industry and empire. The past re-created by these tourist attractions glossed over contradictions to create a fictitious and romantic version of the past. The most recent work in the book ‘From a Distance’ (2012) documents the contemporary property development boom and changes facing the traditionally working class and culturally diverse neighbourhood of Elephant and Castle in South London.