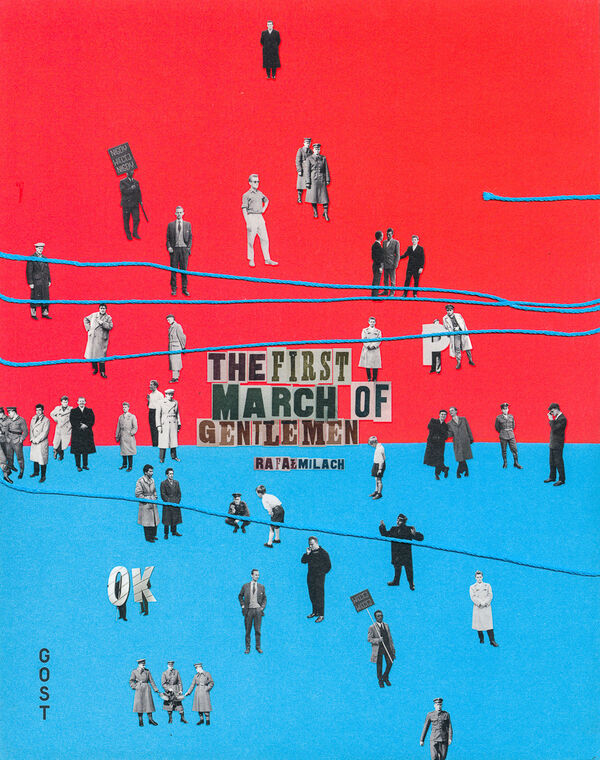 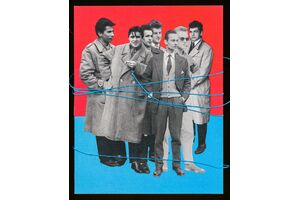 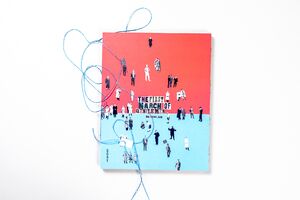 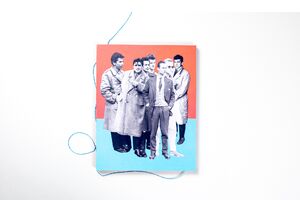 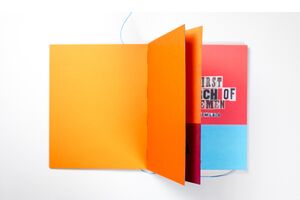 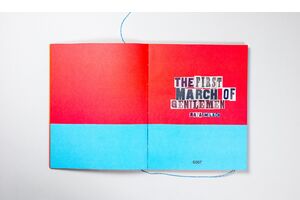 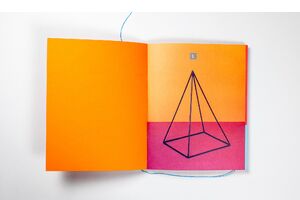 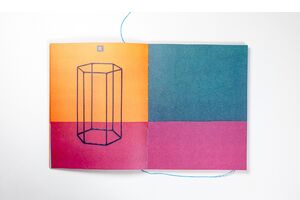 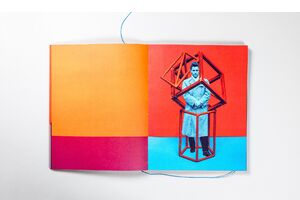 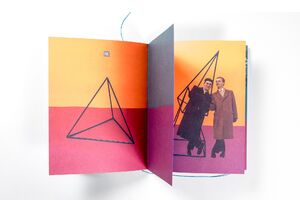 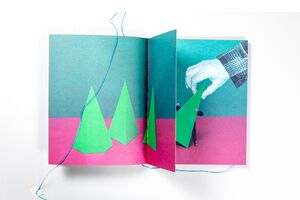 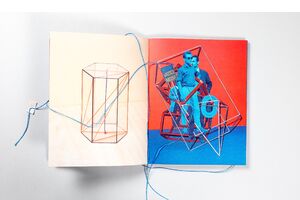 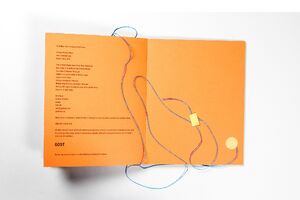 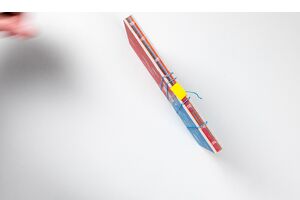 Rafal Milach | Gost Books
Rafal Milach – The First March of Gentlemen
38,00 €
Inkl. MWSt., zzgl. Versandkosten
Lieferzeit: 2 bis 6 Werktage (weltweit)
In den Warenkorb    Auf die Wunschliste
In The First March of Gentlemen, Rafal Milach creates a fictitious narrative composed of authentic stories. He retells the historical childrens strike in Wrzenia in Poland from the early 20th Century, through collaged archive photographs from the 1950s and 1960. By blending these elements, he has created a new narrative, to be read as a playful metaphor for the political situation of the present. This project was created by the Deutsche Borse shortlisted photographer on the Kolekcja Wrzenia residency programme in 2016.

At the turn of the 20th century, when western Poland was under German occupation, over 100 students of the Catholic People’s School took part in a strike against the German influence on their education. When Milach’s residency in Września coincided with street demonstrations in Poland, he couldn’t ignore the correlation between past events and the present. As a result, the children’s strike forms the basis of this metaphorical tale, retold through images from the archive of Września photographer, Ryszard Szczepaniak taken in the 1950s and 1960s. Mid 20th Century Poland was an oppressive time to live during the communist regime, and the subjects of these photographs by Szczepaniak – young men, out of uniform, posing and having fun – were in many ways subversive.

Milach detached the figures from Szczepaniak’s photographs, both literally and figuratively, from their original context and placed them onto bright, candy-coloured backgrounds. The figures are caged in geometric shapes, which, as the book progresses, increasingly constrict and restrain them. The figures remain oblivious to the building claustrophobia and their imprisonment – an effective metaphor for the illusion of freedom. Ania Nałęcka-Milach, designer of the book, created the physical object to reference the size and colour palette of children’s school exercise books, a layer of camouflage to the serious subject matter.