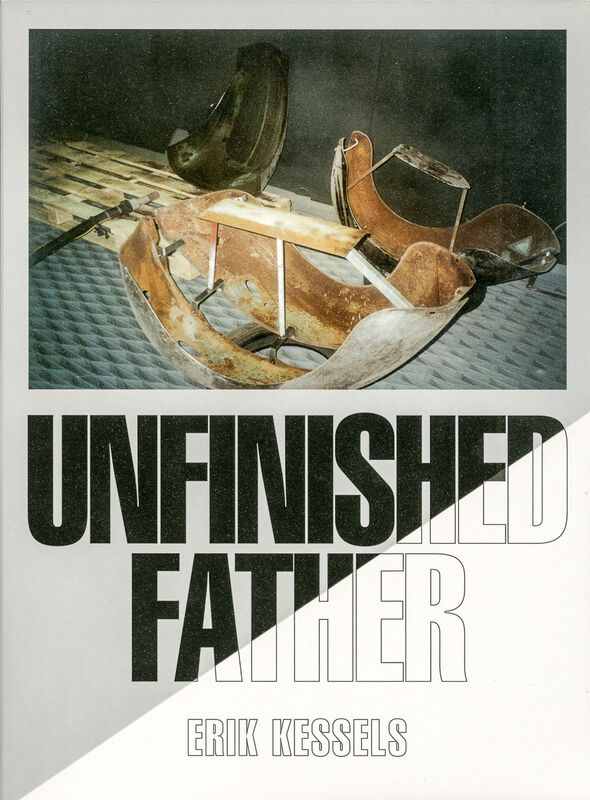 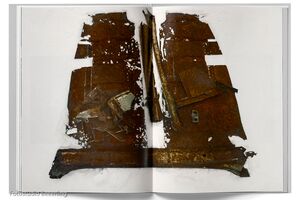 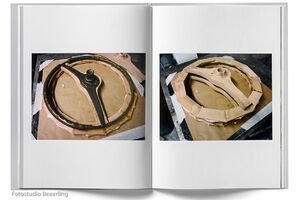 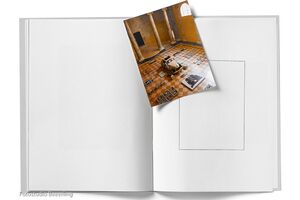 Erik Kessels | RVB Books
Erik Kessels – Unfinished Father (sign.)
30,00 €
Inkl. MWSt., zzgl. Versandkosten
Lieferzeit: 2 bis 6 Werktage (weltweit)
In den Warenkorb    Auf die Wunschliste
In 2014, Erik Kessels' father suffered a stroke and has since been barely able to speak or move. Prior to this, he was extremely active. His projects included restoring examples of the iconic Fiat 500 or “Topolino”. Before his stroke, he had completed four such restorations and was working on a fifth, the half-finished carapace of which remains at his home.

With the Unifinished Father project Erik Kessels plans to transport this last Topolino to Reggio Emilia and show it alongside the images his father made to document his restoration. For the artist, this work is about a man who, like his vehicle will never be complete destined to forever remain unfinished. Simultaneously, Topolino is the reverse of his father's philosophy in life: he was a man who didn't like to leave things unfinished, who saw them to their end.