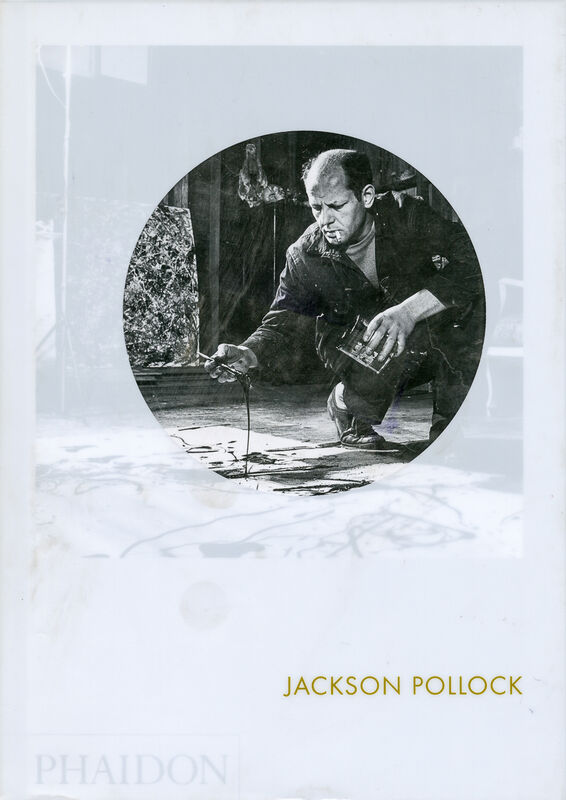 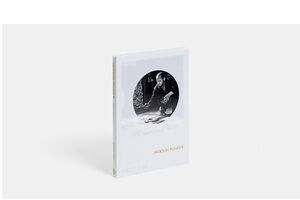 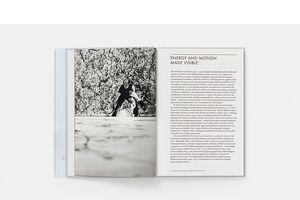 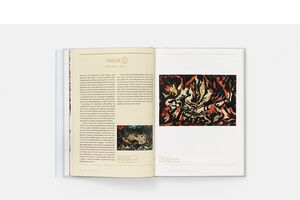 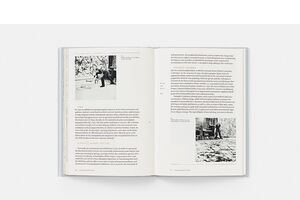 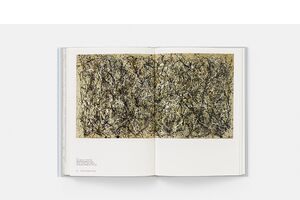 Reminiscent of the Surrealist notions of the subconscious and automatic painting, Pollock’s abstract works cemented his reputation as the most critically championed proponent of Abstract Expressionism. His visceral engagement with emotions, thoughts and other intangibles gives his abstract imagery extraordinary immediacy, while his skilful use of fluid pigment, applied with dance-like movements and sweeping gestures that seldom actually touched the surface, broke decisively with tradition. At first sight, Pollock’s vigorous method appears to create chaotic labyrinths, but upon close inspection his strong rhythmic structures become evident, revealing a fascinating complexity and deeper significance. Far from being calculated to shock, Pollock’s liquid medium was crucial to his pictorial aims. It proved the ideal vehicle for the mercurial content that he sought to communicate ‘energy and motion made visible – memories arrested in space.’

Helen A. Harrison is the Director of the Pollock-Krasner House and Study Center. She has written numerous exhibition catalogues and articles in popular and scholarly publications. Her books include Such Desperate Joy: Imagining Jackson Pollock (2000), Hamptons Bohemia: Two Centuries of Artists and Writers on the Beach (2002), and The Jackson Pollock Box (2010).