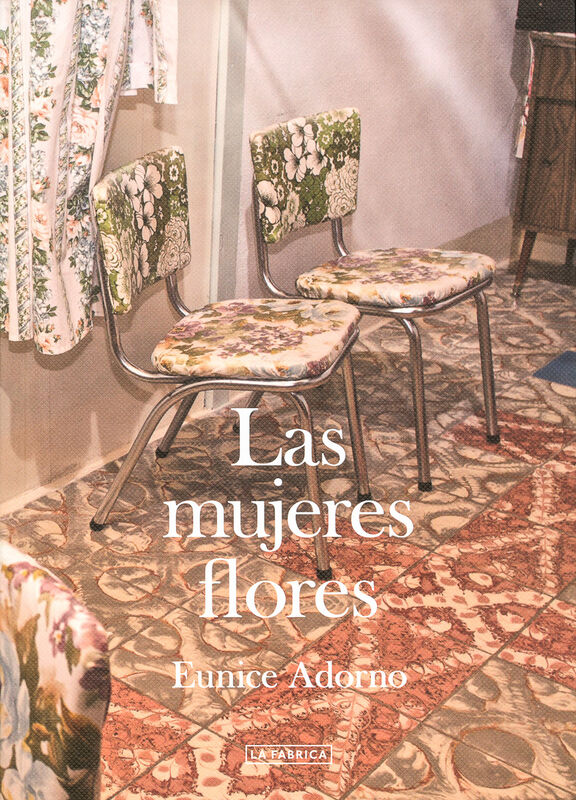 110 Seiten, 17,2 x 24 cm , 320 g.
Eunice Adorno | La Fábrica
Eunice Adorno – Las mujeres flores
Statt 24,00 € 8,00 €
Inkl. MWSt., zzgl. Versandkosten
Lieferzeit: 2 bis 6 Werktage (weltweit)
In den Warenkorb    Auf die Wunschliste
The Mennonite communities emerged in Europe in the sixteenth and seventeenth centuries, after a schism in the Catholic Church. They were persecuted and were forced into flight. Some went to Mexico at the start of the twentieth century, and there they consolidated their agricultural communities, where they conserved their traditions, their religious practice, and their native German.

Eunice Adorno has managed to push past the isolation of two communities: one, Nuevo Ideal, in the state of Durango, and the other, La Onda, in Zacatecas. She lives in these communities and cultivates a perspective at once intimate and personal and yet also consummately respectful, as she documents the lives of these Mennonite women. Drawn toward details and particularity, the author succeeds in disentangling the hidden secrets in the daily lives of these “Flower women,” as she anoints them in this project.

Eunice Adorno was born in Mexico in 1982. In 2001 she was selected as a pupil for the Joop Swart Master Class, of World Press Photo, and was later selected for inclusion in the collective exhibition Weight and Lightness, shown as part of PhotoEspaña. She has been a resident of the International Studio and Curatorial Program, and a grant winner in the Young Mexican Creators Colloquium (Fonca) as well as the Young Morelos Creators Colloquium (Foeca). She has studied in the Morelense Arts Center, in the Seminary on Contemporary Photography at the Center for the Image, and in workshops given by Yvonne Venegas, Laurel Ptak, Juliana Beasley, and Tema Stauffer. She contributes to a range of publications, including La Jornada, Reforma, LA Weekly, and National Geographic Travel.