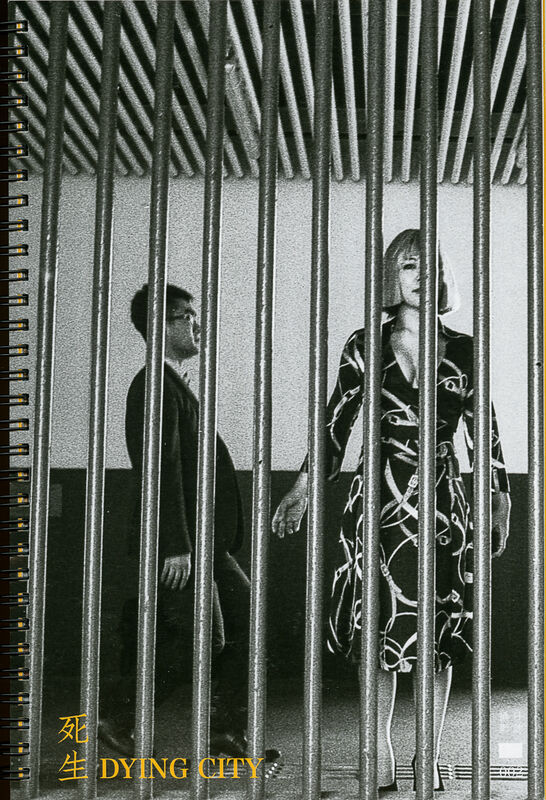 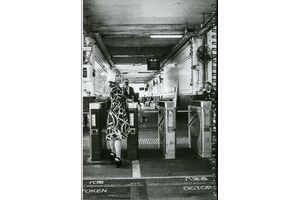 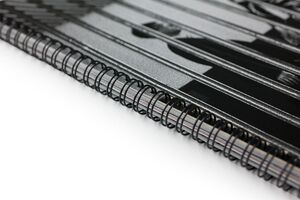 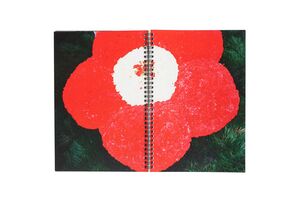 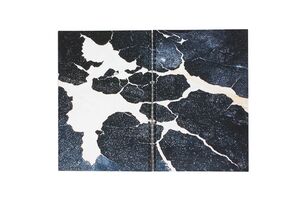 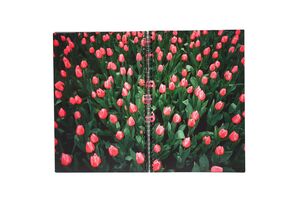 Ada Hung | Self-published
Dying City 2
48,00 €
Inkl. MWSt., zzgl. Versandkosten
Lieferzeit: 2 bis 6 Werktage (weltweit)
In den Warenkorb    Auf die Wunschliste
There were understandable grounds for an American journalist to describe Hong Kong as a “Dying City” in 1951. The British colony was then still recovering from the shocks of war, not only the Second World War, during which Japanese invaded, but also the civil war in mainland China, which had rumbled on since the 1930s and intensified after 1945, culminating in the Communist Revolution of 1949. At the same time, Britain was withdrawing from its colonial territories. What then would be the future of these inhospitable rocks?

Against these odds, Hong Kong grew at a phenomenal rate, to be the most cosmopolitan city in Asia, a model for economic development under largely unfettered capitalism.

And yet, the city continues to be described in similar terms. Many doubted its future after the 1997 handover back to China and the doubts continue as China has sought to exert more political control over the City. The economic growth of China can also be seen as rendering Hong Kong less important as an economic gateway and financial centre. Is the growth of Shanghai and Shenzhen rendering Hong Kong irrelevant?

This is a place where some of the richest people in the world live a short walk from ranks of homeless dwellers of cardboard shelters, where turtles lay their eggs on a beach half an hour from a 105-storey building and where an English sailor is buried in between the graves of a sikh and a muslim just a couple of minutes from a cricket club..