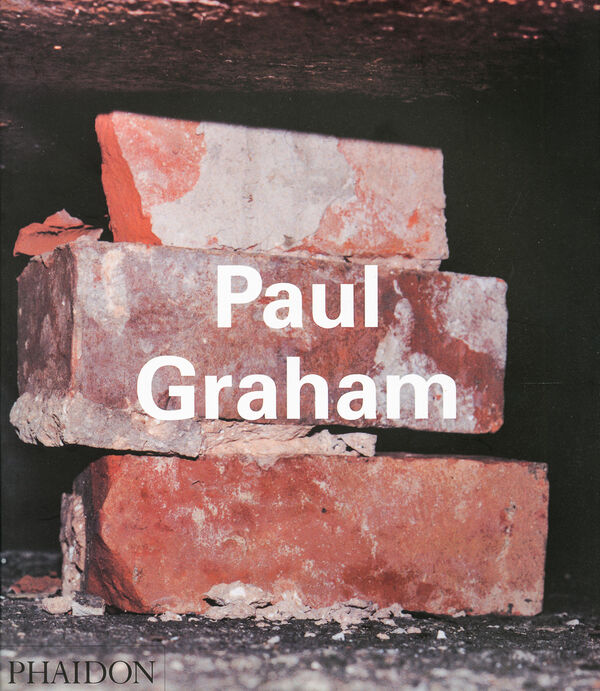 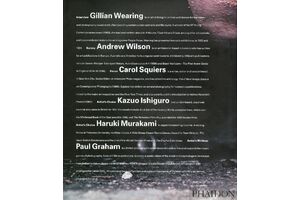 Paul Graham | Phaidon
Paul Graham
Statt 39,95 € 10,00 €
Inkl. MWSt., zzgl. Versandkosten
Lieferzeit: 2 bis 6 Werktage (weltweit)
In den Warenkorb    Auf die Wunschliste
The ecstatic face of a disco dancer in Berlin; a rural panorama in Derry, where a country road has been made into a Pollock-like canvas of red, white and blue; an ashtray, framed by a lacy spray of blood in a Barcelona toilet. Paul Graham uses and abuses classic genres of photography – the portrait, the landscape, the still life – to map a cultural topography. His jewel-like colours and unsettling compositions reveal how social relations and political trauma are inscribed in the everyday.

This book brings together for the first time all of Graham's successive series, from his journey along the A1 in Britain to intimate studies of Japan. Graham's work has been celebrated in exhibitions around the world, including The Museum of Modern Art, New York, and Tate Britain, London.

Art historian Andrew Wilson has written extensively on contemporary European art and is the author of Gustav Metzger: Damaged Nature, Auto-Destructive Art. He charts the development of Graham's most significant series as defined by the journeys the artist has taken, weaving relations between an emerging aesthetic and the specifics of time and place. In the Interview, Paul Graham speaks with British artist Gillian Wearing, internationally renowned for her photographs and videos that explore the imaginary worlds of ordinary people.

Focusing on a triptych from the New Europe series is the celebrated American writer Carol Squiers, Senior Editor at American Photo magazine and editor of The Critical Image: Essays on Contemporary Photography. In juxtaposition with this work, Graham has chosen texts by Japanese authors Kazuo Ishiguro and Haruki Murakami. A series of notes by the artist and an interview with Lewis Baltz provide further insight.