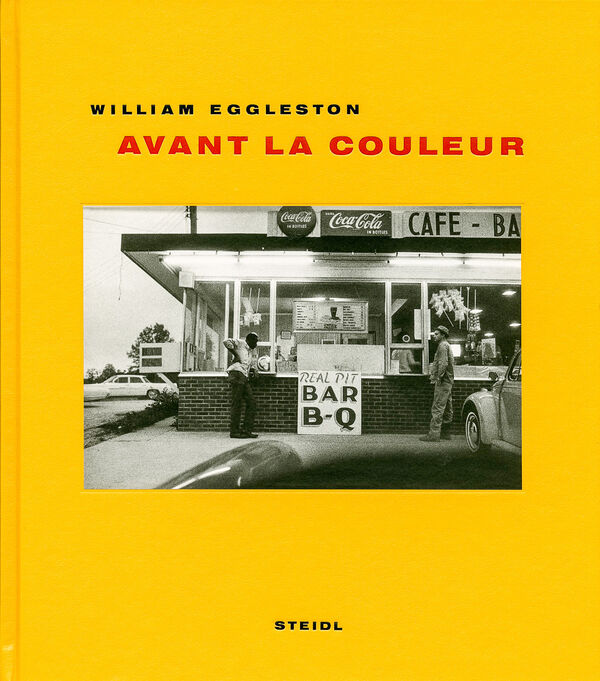 Now, 50 years later, all the plates in Before Color have been scanned from vintage prints developed by Eggleston in his own darkroom. In the mid 1960s Eggleston discovered colour film and was quickly satisfied with the results: “And by God, it worked. Just overnight.” Eggleston then abandoned black and white photography, but its fundamental influence on his practice is undeniable. This new edition of Before Color follows the sold-out first print-run.