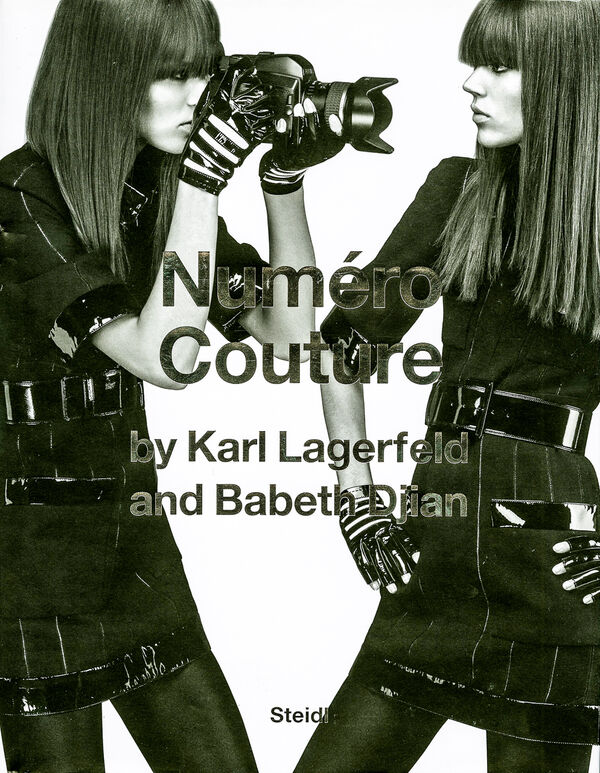 Who else but Lagerfeld could better reveal the timeless and intricate beauty of Haute Couture? With all his innate imagination and indulgence, Lagerfeld has immortalized the iconic models of our time within the covers of Numéro—Cara Delevingne, Linda Evangelista, Natasha Poly, Anja Rubik, Lara Stone, Stella Tennant, Natalia Vodianova… all these and more have participated in his game, often framed by sumptuous decors worthy of the greatest Hollywood productions.