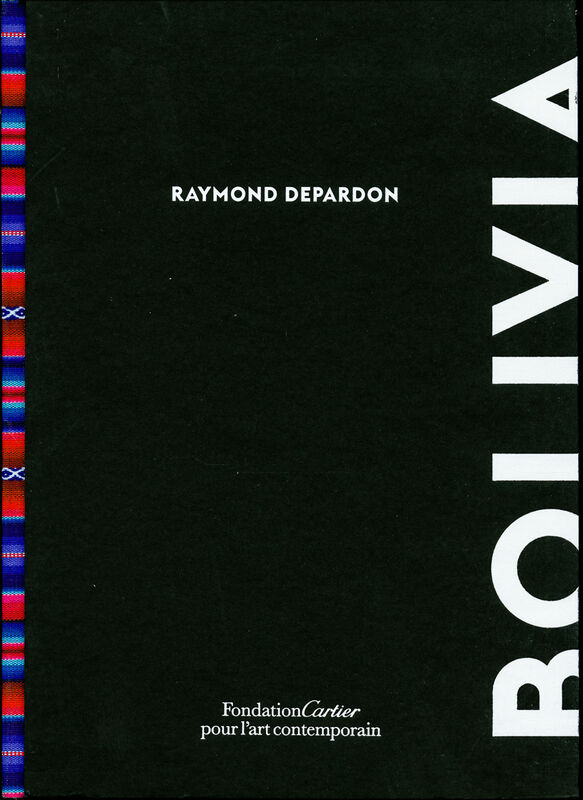 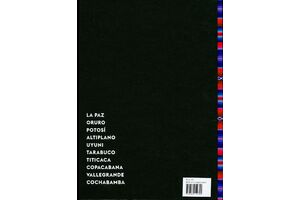 From the desert plains of Salar d’Uyuni and the mountain village of Tarabuco to the serenity of Lake Titicaca, Depardon takes us on a journey filled with humanity, culminating in the discovery of Vallegrande, in the footsteps of Che Guevara, whose image has had a lasting and profound impact on the collective memory.

Filmmaker, photographer, and international journalist, Depardon holds a unique place in the field of the contemporary image. In 1967, he cofounded the Gamma Agency, and in 1978, he joined the Magnum Agency for whom he would carry out reports all over the world through the beginning of the 1980s. While continuing to practice photography on a daily basis, he later turned his attention to documentary film.