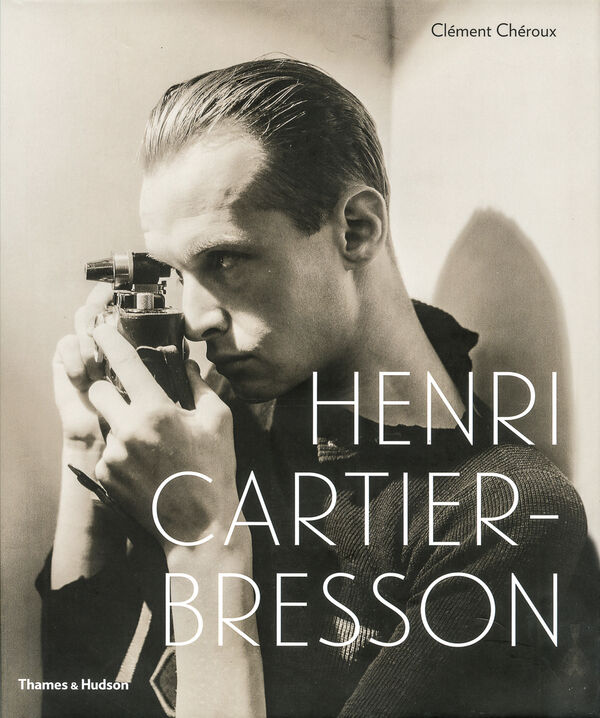 This lavishly illustrated monograph—published to accompany France’s first major retrospective since the photographer’s death in 2004—traces Cartier-Bresson’s development as a photographer, activist, journalist, and artist. In addition to some of Cartier-Bresson’s best-known photographs, included here are many seldom seen or unpublished images and some rarities in color as well as black-and-white.

From his earliest photographs in Paris in the 1920s and Africa in the 1930s, Cartier-Bresson’s capacity to conjure coherence and harmony out of a chaotic world appears effortless and innate—a deep-centered attitude rather than a merely learned technique. His observations of the effects of poverty and revolution around the world led directly to his pioneering photojournalism and to his co-founding of Magnum Photos. He became renowned for his penetrating portraits of the most prominent figures of his time, becoming, in the words of his biographer Pierre Assouline, “the eye of the century.”