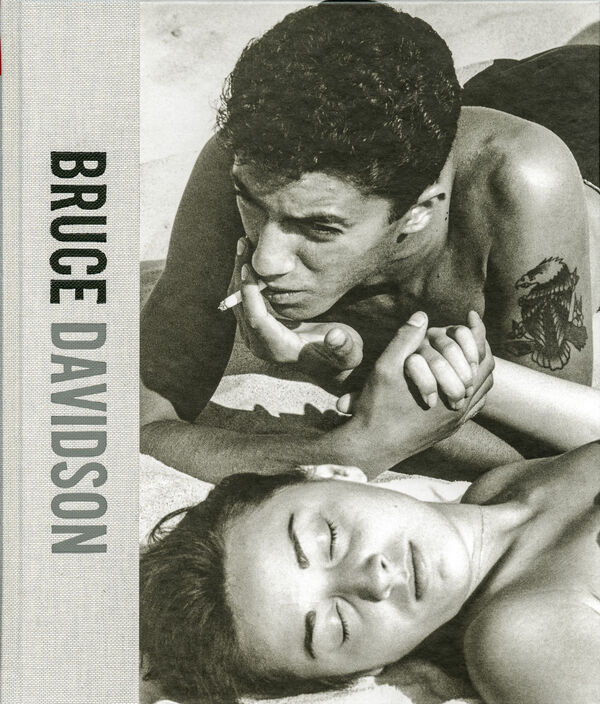 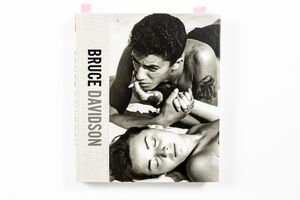 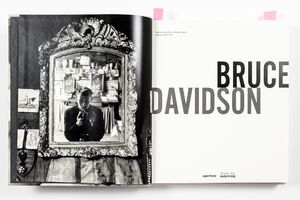 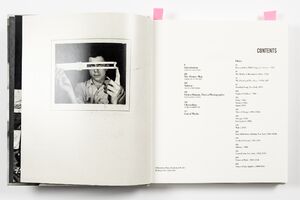 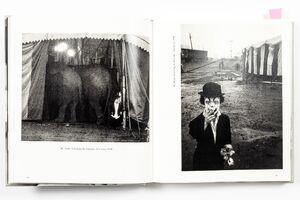 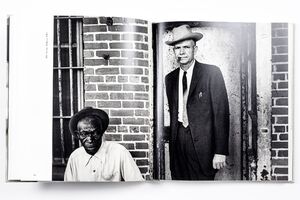 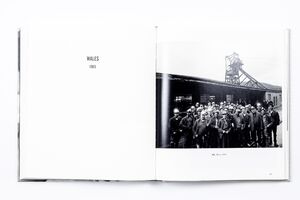 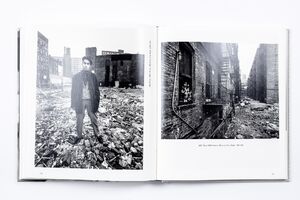 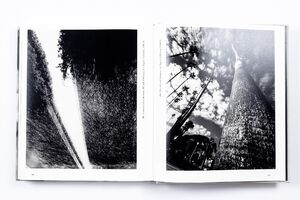 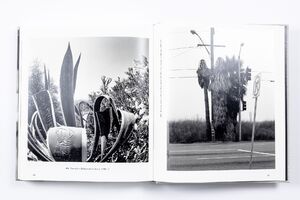 Bruce Davidson | Aperture
Bruce Davidson – Survey
Statt 59,00 € 25,00 €
Inkl. MWSt., zzgl. Versandkosten
Lieferzeit: 2 bis 6 Werktage (weltweit)
In den Warenkorb    Auf die Wunschliste
Bruce Davidson is a pioneer of social documentary photography. He began taking photographs at the age of ten and continued to develop his passion at Rochester Institute of Technology and Yale University. Later called upon for military service, Davidson met Henri Cartier-Bresson in France and was introduced to Magnum Photos. In his work, Davidson prizes his relationship to the subject above all else. From his profound documentation of the civil rights movement to his in-depth study of one derelict block in Harlem, he has immersed himself fully in his projects, which have sometimes taken him several years to complete. He once wrote, “I often find myself an outsider on the inside, discovering beauty and meaning in the most desperate of situations.”

This survey, created in conjunction with an exhibition at Fundación Mapfre in Spain, focuses on the work that has made Davidson one of the most influential documentary photographers to this day. In addition to his civil rights series and his work in Harlem, the book includes Davidson’s well-known series Brooklyn Gang, Subway, and Central Park. The book also highlights more recent projects, such as his explorations of Paris and Los Angeles landscapes.