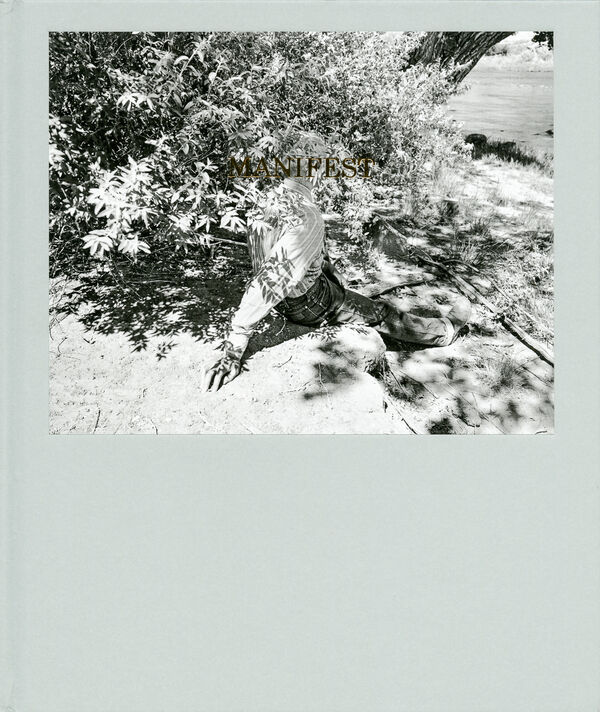 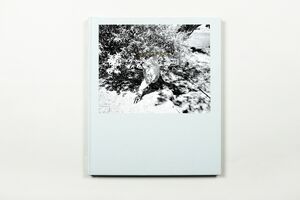 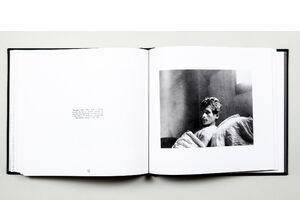 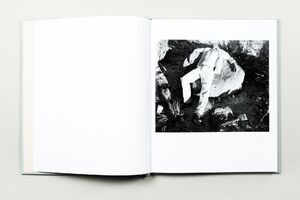 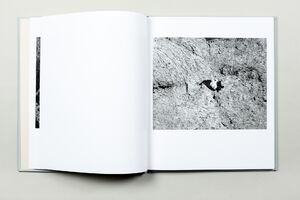 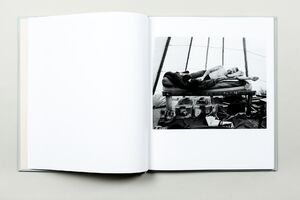 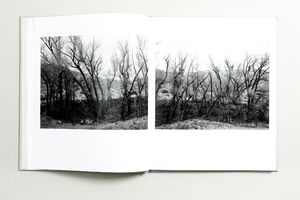 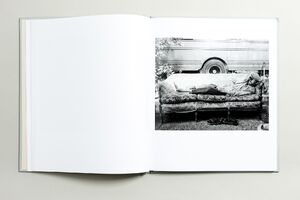 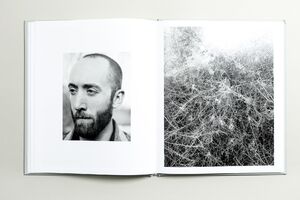 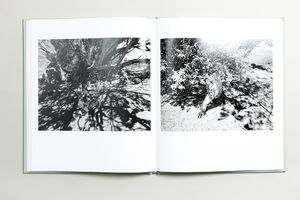 Uncovering a world far more formidable and disorienting than the canon of traditional western landscape photography had previously detailed, Potter encounters men who sparingly dot the terrain, seemingly both tethered to, and in divergence with, the myth that precedes them.

Manifest does not act as a documentary, but rather as a re-coding of the western myth, the territory and its men, it is both fantasy and reality.

Weaving body and landscape, the book lays open the seduction of the West, the opportunities it promises, the disorientation of altitude, and the confrontation of persistent danger.