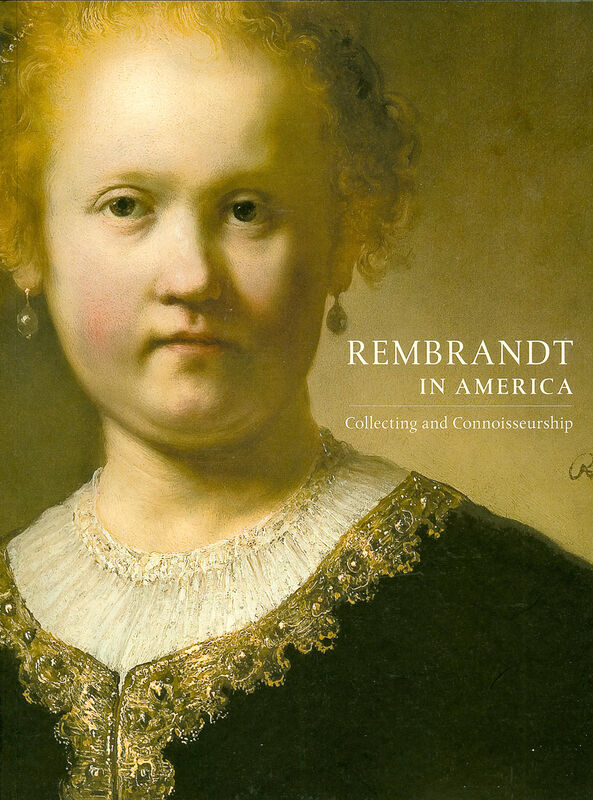 224 Seiten, 23 x 30,3 cm , 1324 g.
Rembrandt | Rizzoli
Rembrandt in America
Collecting and Connoisseurship
Statt 32,00 € 10,00 €
Inkl. MWSt., zzgl. Versandkosten
Lieferzeit: 2 bis 6 Werktage (weltweit)
In den Warenkorb    Auf die Wunschliste
The great seventeenth-century Dutch artist Rembrandt van Rijn is one of the most important painters in the history of European art. This richly illustrated volume gathers some fifty of the finest paintings by the Dutch master and his followers from private and public collections across America, including the National Gallery of Art in Washington, D.C., and The Metropolitan Museum of Art, New York.

Rembrandt had an uncanny ability to depict light and shadow, and to capture the emotions of his sitters. In addition to his portraits, he is also known for historical scenes. Highlighting the authentic Rembrandts in America during the late nineteenth century’s Gilded Age, a time when American tycoons cultivated a passion for collecting European masterpieces, the book also features fifteen to twenty works that were originally attributed to the master’s hand but are now recognized as paintings by his successors, contemporary followers, and later imitators.

An introduction focusing on Rembrandt as a cultural phenomenon is followed by essays devoted to his life, the controversy associated with his workshop, and the pursuit of Rembrandt in America.