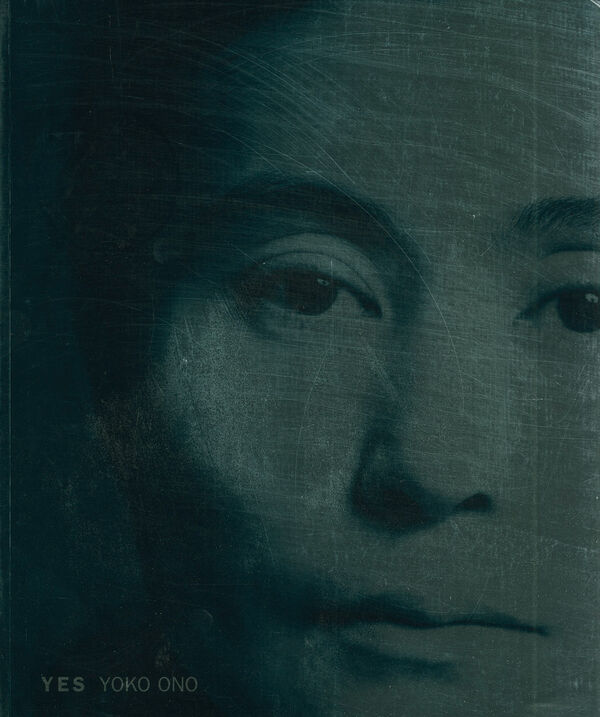 This volume is the first comprehensive art book devoted to her challenging and influential work. Yoko Ono has created revolutionary forms of music, film, and the visual arts since the 1960s, when she emerged as an avant-garde force in New York, Tokyo, and London.

This richly illustrated book includes essays by eminent international scholars and critics that not only explore Ono's life and career, including her contributions to the Fluxus movement and Conceptual art, but also enrich our understanding of her complex role as artist, filmmaker, poet, composer, performance artist, activist, and rock star. An anthology of Ono's writings and an illustrated chronology further mark this book as the most extensive survey ever published on the art and life of Yoko Ono.

The book includes a CD with new music by Yoko Ono, performed by Ono, her son Sean Lennon, and others.