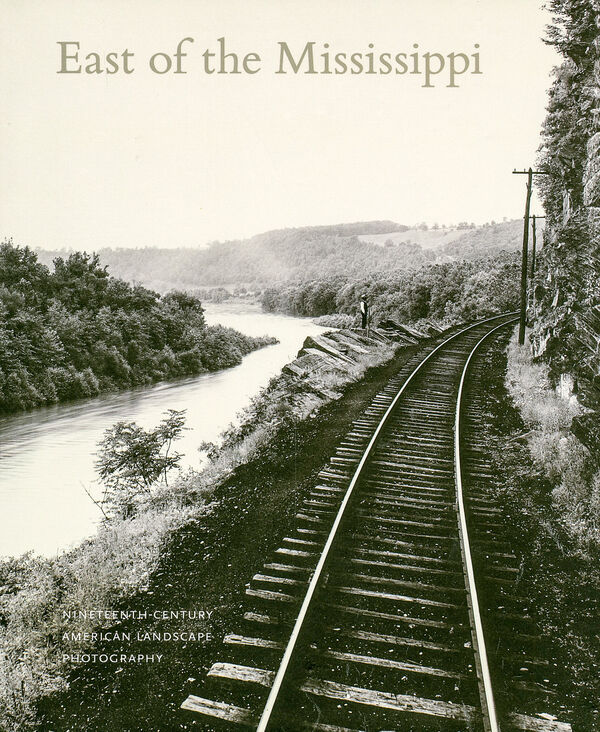 Although pictures of the West have dominated our perception of 19th-century American landscape photography, many photographers were working in the eastern half of the United States during that period. Their pictures, with the exception of Civil War images, have received relatively scant attention. Redressing this imbalance is East of the Mississippi, the first book to focus exclusively on the arresting eastern photographs that helped shape America’s national identity. Celebrating natural wonders such as Niagara Falls and the White Mountains as well as capturing a cultural landscape fundamentally altered by industrialization, these works also documented the impact of war, promoted tourism, and played a role in an emerging environmentalism.

Showcasing more than 180 photographs from 1839 to 1900 in a rich variety of media and formats—from daguerreotypes, salted paper prints, tintypes, cyanotypes, and albumen prints to stereo cards and photograph albums—this volume traces the evolution of eastern landscape photography and introduces the artists who explored this subject. Also considered are the dynamic ties with other media—for instance, between painters and photographers such as the Bierstadt and Moran brothers—and the distinctive development of landscape photography in America.